The upcoming “Spiderman: Homecoming” movie is now in production in the Atlanta area and there is a new casting notice out for local talent.

Atlanta’s Tammy Smith Casting has added some new roles that they need filled. A casting call for adults between the ages of 30 to 50 is out. Extras cast will be portraying government worker.  This is a rush call and talent will be working this week in the Atlanta area. Those interested need to get their submissions in ASAP because the roles are being booked right now. You must live in and Around the Atlanta Georgia area in order to be considered.

According to a variety of production news sites, Sony’s Spider-Man is filming under the working title “Summer of George.”   The working title for the film is a reference to an old “Seinfeld” that premiered in 1997 in which George lost his job and took the summer off.  The movie’s plot has been kept under wraps but we do know a few things about the film…  Tom Holland will be playing Peter Parker / Spider-Man. Iron Man will be making an appearance because the film’s IMDB page lists Robert Downey Jr.as part of the cast and his role is that of Tony Stark / Iron Man. Marisa Tomei will be playing Aunt May.   Also in the upcoming film is Zendaya (of Disney Channel fame and current series K.C. Undercover.)  Spidey is making an appearance in the new Captain America film, which, by the way also filmed in Atlanta. 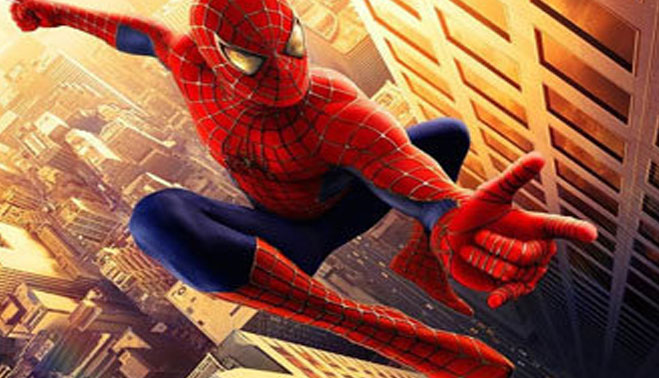 For “Summer of George”

Casting for MEN and WOMEN,
clean cut types to be Agents and Government Worker types
for a small scene!
-Ages 30 to 50
– All ethnicities
– NEW FACES (or if you have worked but never used, please say so in your submission!)

PLEASE SUBMIT TO: SoGextras@tscasting.com
and put applicable SUBJECT LINE as:
“GOVERNMENT”
Include:

CURRENT PHOTOS !
One that shows face and hair well (NO hats or sunglasses please) as well as one that is from the knees or waist up) -. A photo you can have that was taken recently, in good light.