America’s Next Top Model  will be coming back to TV in 2016 and this time it will be on VH1.

ANTM has just announced the casting call for Top Model cycle 23. The news of the show’s cancellation left many young girls heartbroken but ANTM will not be off air for long. ANTM has announced a plan to move the modeling competition reality series to VH1 for the upcoming cycle 23 and the search is on for America’s Next Top Model once again. Last October, Tyra Banks announced the cancellation by tweating “Thinking #ANTM22 should be our last cycle. I truly believe it’s time,” seems she was wrong.

Ladies nationwide with aspirations of being a super model will once again have a chance to tryout for ANTM and compete for a chance to be named Top Model and receive a coveted modeling contract on the show. The show is currently accepting emailed submissions and will most likely hold some open casting calls this spring. 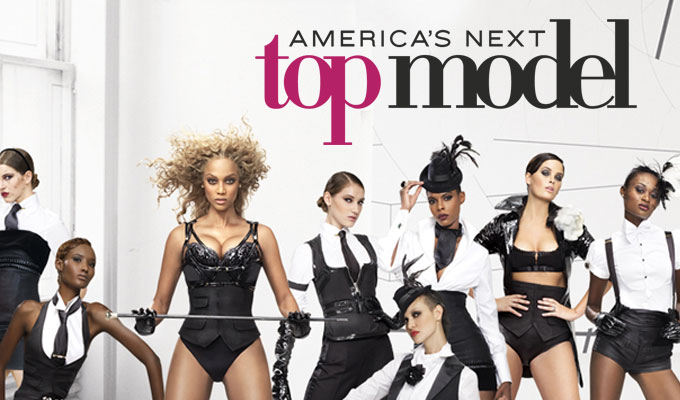 ANTM began in 2004 and for it’s 12 year duration it was hosted by super model Tyra Banks. “America’s Next Top Model” will hit the runway again soon, but this time around, the show will have a new host. Tyra Banks will remain with the series as the show’s executive producer. No word yet as to whether the show will see it’s old judges return or if the judging panel will be a brand new one. Not sure what changes will be made with the show’s new cycle but one thing is for sure, the reality modeling competition will continue for at least one more cycle. 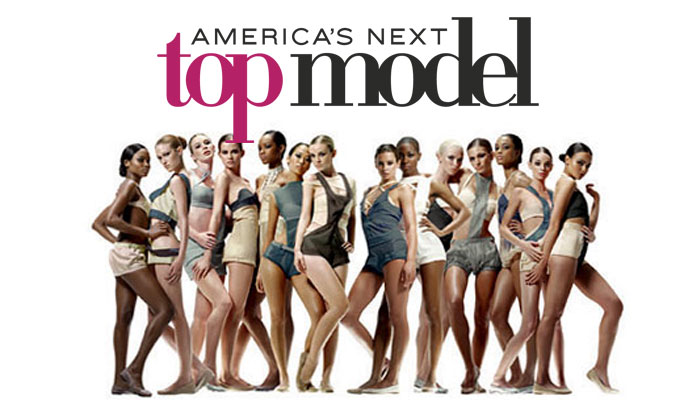 CBS Television exec, Scott Koondel commented on the move saying “We could not be more excited to bring back and breathe new life into one of the greatest unscripted franchises on television,” said Koondel. “VH1 is the perfect partner for this new endeavor and we hope this is the beginning of a long relationship.” ANTM producer, Ken Mok will also be returning for the 2016 / 2017 cycle 23.

The show ran for many years on the CW Network and even during the show’s final season on the CW, it was still the networks most downloaded series.

The show’s casting directors made the following announcement today, Guess who’s back? The all new ANTM and the Official Casting Crew is looking for YOU! Apply NOW at VH1TopModel@gmail.com! Email your Name, Age, Height, Weight and Contact Information.
Tag us in your favorite photo and use the hashtag ?#?ANTMisBACK?!
Ready, Set, Go!

Thats right, if you feel you are America’s Next Top Model, you can send your photos and contact information to VH1TopModel@gmail.com. Be sure to include your Name, Age, Height, Weight and Contact Info.

No word yet as to if the show will be casting both male and female models but casting has begun. “America’s Next Top Model” casting directors are now accepting email submissions from models nationwide.