A new CBS medical drama will be filming the pilot this month in the Pittsburgh area.

The show has released a casting call for extras. There are a variety of small roles available and casting directors are seeking quite a few types. Filming will begin on the 21st of this month and will last a few weeks. The show will film in the Pittsburgh area and is only looking to cast background actors that are Pittsburgh locals.

The show is described as a medical drama and according to a report in Deadline, is inspired by the the true story of Dr. Joel Salinas. Salinas is a neurologist at Harvard Medical School and Massachusetts General Hospital. The hour long drama series focuses on a neurologist working on mirror-touch synesthesia, a neurological trait that causes him to experience other people’s sensations. 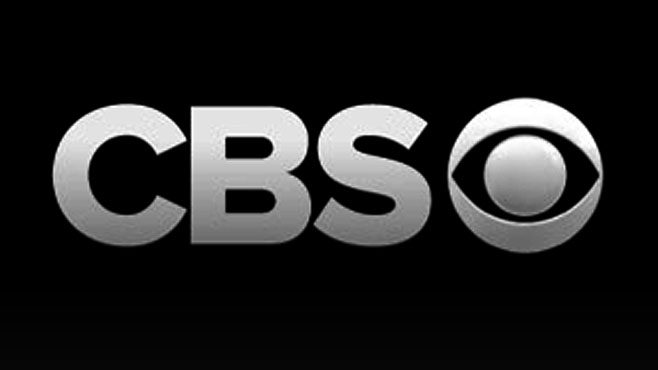 The show is being executive produced by ER’s David Zabel alongside Foundry Media and Ridley Scott’s Scott Free Productions. CBS Studios is producing the project with TriStar Television.

If you live in the Pittsburgh PA area, have some free time coming up and would like to do a little work as a paid TV extra… here is the casting call.

casting non-union extras/stand ins for the NEW CBS MEDICAL DRAMA “Sensory.” This is a TV PILOT which means filming will only be for a few weeks and is set to begin March 21st! FILMING WILL BE IN THE PITTSBURGH AREA.

We will be looking to cast the following:

*as more specifics become available, we will post what we are looking for!

Please email Sensoryextras@gmail.com with the following:

Also, the production is seeking to cast some kids and teens.

For the CBS TV PILOT “SENSORY”

We are looking for the following:

Swimmer Boy- Ages 5-10 years old who is a strong swimmer. (any ethnicity)

Young Boy- Latino/hispanic/ 5-10 years old, (acting experience would be useful for this, but not required)

Teen Boy- Latino/hispanic 15-19 years old (acting experience would be useful for this, but not required)

Please write which you are applying for in the subject line. Please include a current photo, height, weight, ethnicity, contact number in an email to sensoryextras@gmail.com