There is a rush call out for Tyler Perry’s show “For Better or Worse” in the Atlanta area.

Marinella Hume Casting in Georgia is looking for local talent to fill a few extra roles in a salon scene that will be filming tomorrow. The casting directors are seeking African American ladies with natural hair to play ladies in the salon. Also, they are seeking an African American nail tech for the same scene. Please see the details below.

Tyler Perry’s “For Better or Worse” airs on the Oprah Winfrey Network (OWN).  As with most of Perry’s shows, “For Better or Worse” is written, produced and directed by Tyler Perry. The show originally started on TBS and ran 3 seasons there. Season 4 saw the show make a move to OWN which has remained the series home for the last few years.

Tyler Perry’s comedy / drama is based on Perry’s 2007 film Why Did I Get Married? and its 2010 sequel Why Did I Get Married Too?  The show focuses on three couples, Marcus and Angela, Joseph and Leslie, and Richard and Keisha as they go through the various stages of their relationships. 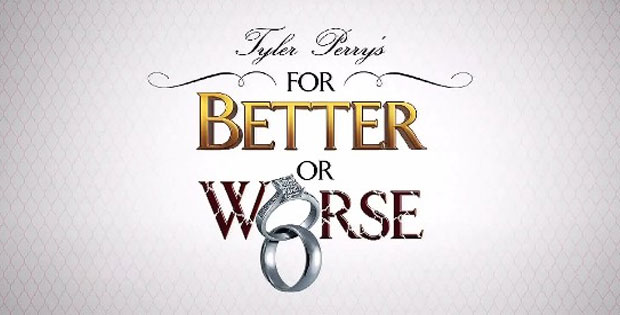 Interested? Here is the Extras casting notice for Tyler Perry’s For Better or Worse.

Please note that MHC is only considering talent in the Atlanta area.

Must have natural hair.
Must be African American Females.

Additional to the For Better Or Worse roles Below We are also seeking An African American Nail Tech to work scenes tomorrow on Tuesday the 15th.