Get on “Vampire Diaries” – The show is in production.

The show is filming a brand new season of the supernatural themed Vampire drama in Atlanta, Georgia . “Vampire Diaries” is now filming season 8 which is rumored to be the shows final season.  Production on “Vampire Diaries” season 8 is underway and the show is casting ATL locals who would like to work as paid background talent on the show. Currently the series’ casting directors with Background Artists are seeking local talent only.

“Vampire Diaries” airs on the CW Network and there is rumor that season 8 will be the final season for the show.  The show is set in the fictional town of Mystic Falls…. a place where Vampires, werewolves and witches also roam the streets.  The show is based on the book series also called “ Vampire Diaries” by L. J. Smith.   ”Vampire Diaries”  was developed by Kevin Williamson and Julie Plec for the CW Network.  CW also has a spin-off series called “The Originals“, which also films in the Atlanta area. CW has pushed the new season premiere of ‘The Originals” back a few months and it is not part of CW’s fall lineup.

Interested? Check out the casting notices below. Be sure to use the proper subject line for the role you are applying for. 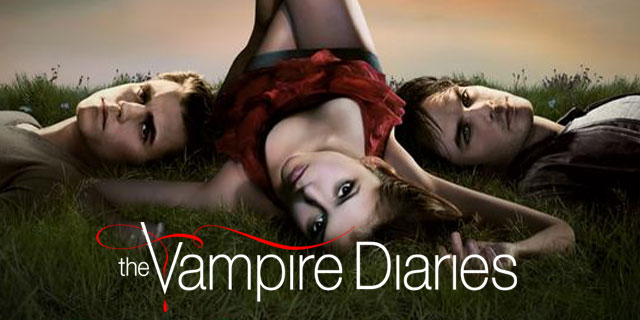 THE VAMPIRE DIARIES IS BACK FOR SEASON 8!

IMPORTANT NOTE: Photos will be sent to the Director and Producers to make choices. Make sure you submit photos with sufficient lighting where you are forward facing and clearly visible.

MUST LIVE IN/NEAR ATLANTA AREA: (Please indicate whether or not you live in Atlanta if you have an out of state number) 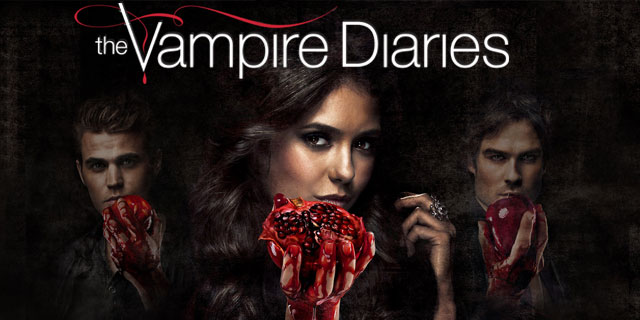 FRIENDLY TIP: Please be mindful of the photos you submit. These photos are sometimes sent to the Directors and Producers to make choices.

A lot of times we can’t submit people because their photo isn’t appropriate for the role submitted for, we can’t clearly see the person in the picture, picture is of poor quality, etc. A current candid photo taken on a camera phone in good lighting is sufficient majority of the time.