The AMC Revolutionary War series is filming the new and final season in the Central Virginia area and is in need of locals who are available to work on set during the weekdays. The show films in the Richmond area and will only be considering locals.  If you have been dying to dress up in some great period costumes… here is your chance.

The shows casting directors for the upcoming season have changed. “Turn” season 4 background casting is being handled by Kendall Cooper Casting (Loving, Permanent, Krystal).  TURN is looking to cast  African American and Native American Men and Women of all ages to play various characters from the American Revolutionary War.  The show uses many extras to play soldiers from that era and are really interested in folks with prior military experience.  The show’s casting team needs extras who can pull off a Revolutionary War look (No modern hair colors, styles, tattoos, etc.).   They are especially in need of Caucasian Men ages 18-35 with shoulder length hair or longer. If you hair isn’t quite that long yet, there is still some time to let it grow as “TURN” season 4 begins filming in January and will be in production in the Richmond, VA area through May 2017. 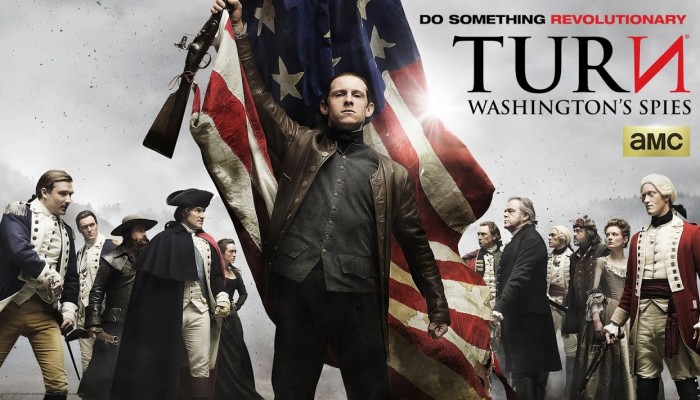 AMC announced some months back that TURN: Washington’s Spies 4 season will be its final as well. “TURN” season 4 will consist of 10 episodes and will premiere in spring of 2017 on AMC.  “Turn” is a period drama set during the Revolutionary war. TURN is based on the book Washington’s Spies by Alexander Rose.  During the turbulent time that gave birth to the United States, a group of friends came together to form a spy ring known as the Culper Ring. The show tells the story of  Abe Woodhull, a young farmer at the center of that ring. Abe and his family live in an area that is occupied by the British.

On its site, AMC published the following statement from the show’s executive producer and showrunner, Craig Silverstein…  “I am so pleased to be able to bring the story of the Culper Ring to its epic conclusion, at the point where the Revolutionary War ends and the great American experiment truly begins…. This series has been a joy to work on thanks to Barry Josephson, Alexander Rose, our sexy writing staff, brilliant crew, and dream-team cast. I am also thrilled to continue to work with AMC, who had the passion and courage to put TURN: Washington’s Spies on the air and support our effort. I eagerly look forward to our future adventures together.” Silverstein also added “TURN: Washington’s Spies has always had a lofty goal — to tell the real story of the American Revolution from the ground up. To capture the truth about the choice regular people had to make to support what has become the United States of America. It frequently involved turning against friends and family, and it always involved risking everything.” 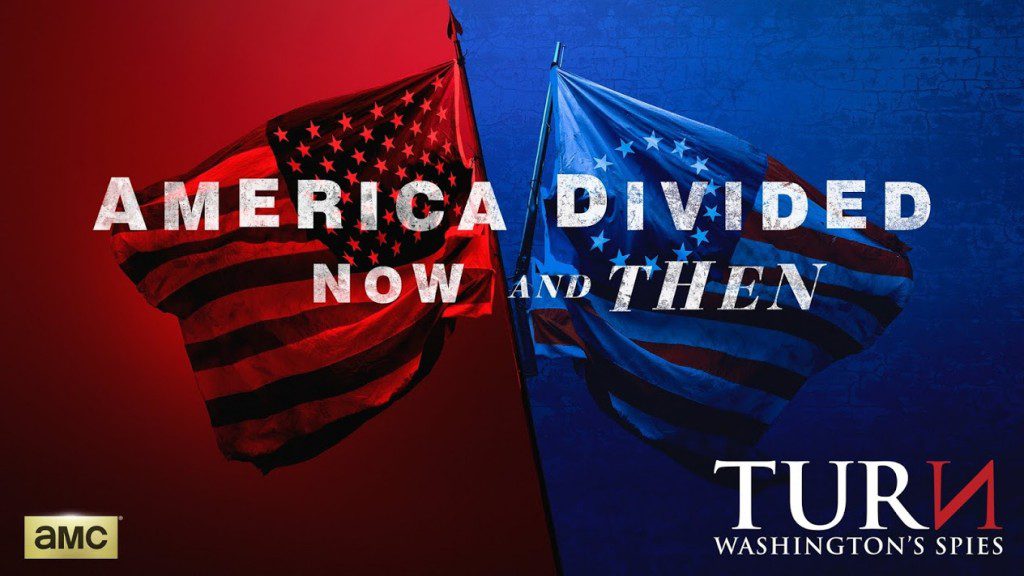 Still Accepting Submissions for Extra work on TURN Season 4 – We will be taking submissions from now through May 1st. Looking to cast new faces throughout the shoot.

AMC’s hit series TURN: Washington Spies is returning to Virginia for the forth and final season. Filming will take place in Central Virginia and the greater Richmond area from January to May 2017. Extras Casting for Season Four will be done by Kendall Cooper Casting (Loving, Permanent, Krystal)

TURN is seeking Caucasian, African American and Native American Men and Women of all ages to play various characters from the American Revolutionary War. Specifically looking for people with prior military experience and Caucasian Men ages 18-35 with shoulder length hair or longer.

Seeking SAG and Non-Union talent. We will film Monday – Friday (12+ hours a day) All extra work is paid. Email Submissions are preferred. .

SEND THREE CURRENT PHOTOS:
One close-up of face and
Two full body photos.
(Make sure your current hairstyle and length is clearly shown)

In addition to the required the three current photos, if you have a Headshot and Resume please include them in your submission. Please note if you have any previous Stand-In experience and list the actor/production.

*Men, please include your waist measurement (this is taken directly around the the middle of the torso), in addition to the Pant: waist/Inseam measurement that you currently wear*