Piedmont Opera will hold auditions for Chorus positions for its 2017-18 season. The 40th anniversary season will open with a new production of the 2012 Pulitzer Prize winning opera Silent Night by Kevin Puts and Mark Campbell, with performances on October 27, 29 and 31, 2017.

Anyone interested in auditioning should prepare a selection, preferably operatic, to perform. In addition, everyone auditioning will be asked to read in several languages and to sight read a musical section.

City or Location of call: Winston-Salem, NC
Please submit to: info@piedmontopera.org by 2017-04-29

This casting notice was posted by: Piedmont Opera 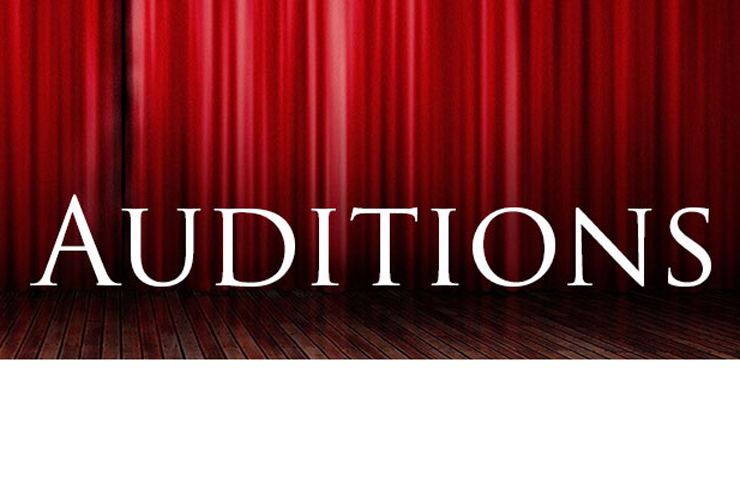 One thought on “Auditions in Winston-Salem, NC for Piedmont Opera Chorus Singers”