Runner is about infidelity, social norms, and distrust of relationships. In the style of The Limey (1999), this short uses out-of-sequential storytelling as Tom discovers and comes to terms with the fact that his girlfriend is cheating on him with her slimy boss.

The Following roles need to be cast:

Scott is Tom’s best friend who is trying to console and rationalize the situation with Tom.

Kay is Tom’s partner who may be having an affair, but until then has been more than supportive of everything Tom has done in life.

Johnny is a slimeball successful art dealer, who may or may not be sleepy with Kay. Verbally abusive and a nasty guy.

Tom is the main character that has to come to terms that his significant other has been cheating on him during his morning run, He has an athletic physique from all the running and workouts he submits his body to.

This casting notice was posted by: Leo Torres 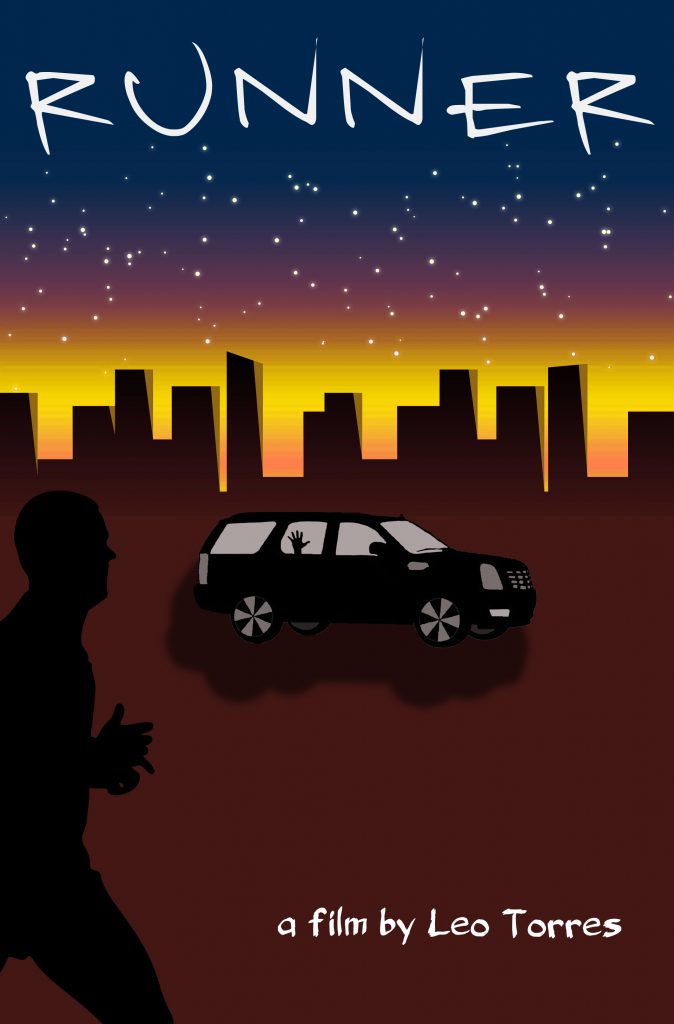