Disney holding auditions for families of 4 to participate in a Disney Cruises photo shoot and video at sea.  Miami Talent will be holding auditions for families that have kids between the ages of 7 and 12 to participate in a photo shoot on board one of Disney Cruise Line ships headed to the Caribbean.  All roles are paid as are travel costs for the cruise. That’s right, families cast will not only make $8k for the shoot but also get a free family vacation  which includes the cabin and meals.

Auditions for the spots will be held by appointment only and families need to submit their photos and information ASAP in order to get an audition slot. Families cast for the Disney Cruise photo shoot must already have valid US passports as the auditions are for a cruise that sets sail on April 1st and returns on April 8th. 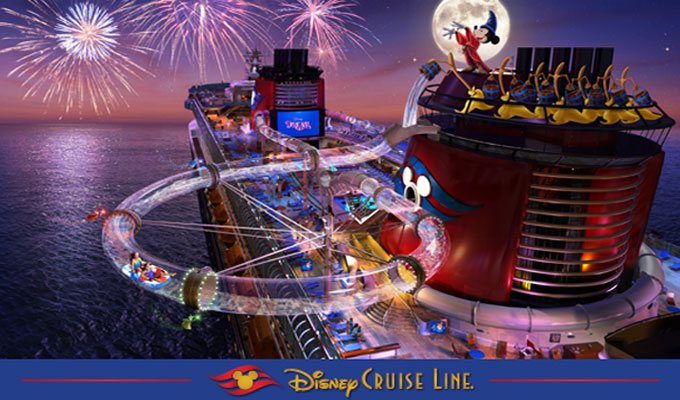 Families interested need to get their submissions in ASAP.

RATE $8000 PLUS CABIN AND FOOD AND $400 TRAVEL FEE FOR FAMILIES OUTSIDE CENTRAL FLORIDA AREA.

CASTING IN ORLANDO SAT MARCH 17 OR BY SELF TAPE

MUST HAVE PASSPORTS OR BE ABLE TO EXPEDITE THEM. WILL SAIL FROM PORT CANAVERAL APRIL 1 UNTIL APRIL 8

Need all names and all dates of birth, pictures in group or separate, and a phone number please.
miamitalentcasting@gmail.com 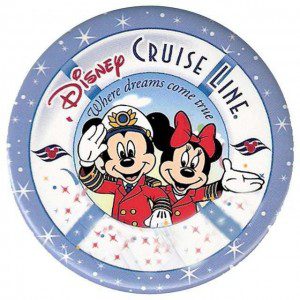