Casting directors are holding auditions for Japanese and Pacific Islander actors to fill lead and supporting roles in a feature film that will be shooting in Malaysia. Those cast for the roles will have their travel expenses and hotel costs covered by the production for the duration of filming in Malaysia and also offering actors a weekly salary of $2000+ if cast.

Since this films in Malaysia, actors must already have a valid passport and must be available to travel to Malaysia May to June 2017. They are only seeking talent that is Japanese (speak fluent Japanese) and Pacific Islanders (Hawaii). All actors must speak fluent English.

Please do not apply if you do not fit the specs or do not speak the languages required.  Auditions will be by appointment only and actors are required to send in their reels, resumes and photos in order to be considered for an audition slot.

Please see below for the role / character breakdowns. 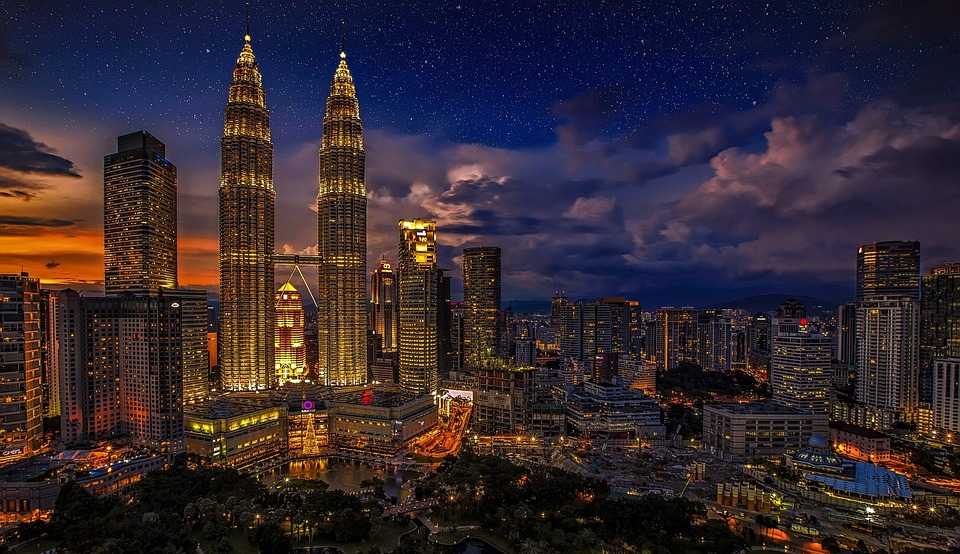 Feature Film in Malaysia – all expenses paid.
Dates: May – July
Rate: $2,190 weekly
Flight, hotel, per diem paid by production
Need great pics, resumes and reels if you have any.
MUST HAVE VALID PASSPORT!
[email protected]

IRENE
30s-40s, FEMALE / LEAD / JAPANESE-AMERICAN
realistic, defiant & tougher than she looks. Naturally cautious, she’s as strong as she is able –
and despite her often chilly demeanor, she cares more than she lets on. Fluent English required,
fluent Japanese required (speaking, not necessarily reading / listening).
American accent …

“MATSU”
20s-50s, MALE / LEAD / JAPANESE-AMERICAN
intelligent and cooperative to a fault, Matsu is the most technologically proficient person on the island.
A talented swimmer and inventor, Matsu is one of only three Japanese speakers on the Island –
Fluent English required, not required to speak Japanese but Japanese accent preferred …