WE ARE LOOKING FOR ACTORS AND ACTRESSES.

We will be producing Noises Off at the theater from September 28th – October 8th.

NOISES OFF
Runs in September
Rehearsals start in July and this is a Non Union show.
Right in Norwalk CT just 55 minutes outside of Manhattan
Directed by: Billy Blanks Jr.
Produced by: Wall Street Theater & Jumpcast Productions 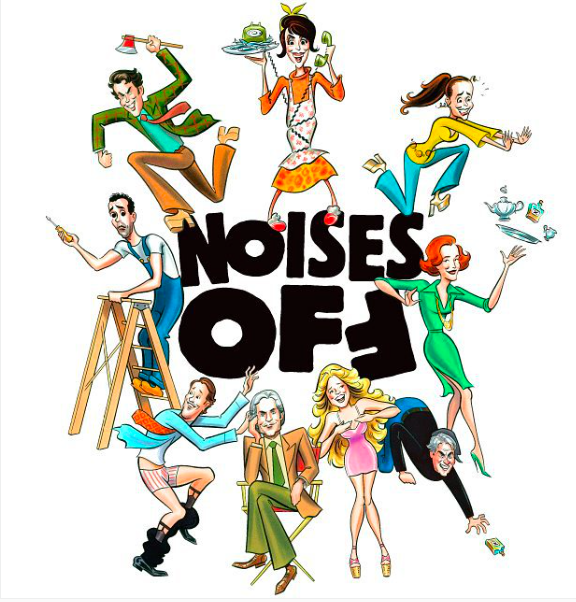 DOTTY OTLEY – A late-middle-aged actress. Plays Mrs. Clackett, the housekeeper for the Brents’ home in England in Nothing’s On.
LLOYD DALLAS – The director of a play-within-the-play, called Nothing’s On.
GARRY LEJEUNE – A stuttering actor, easily fired up. Plays Roger, the estate agent looking to let the Brent’s house in Nothing’s On.
BROOKE ASHTON – A young inexperienced actress from London. Plays Vicki, who works for the tax authorities and is trying to woo Roger in Nothing’s On.
POPPY NORTON-TAYLOR – Assistant Stage Manager.
FREDERICK FELLOWES – Has a serious fear of violence and blood. Plays Phillip Brent, who lives out of the country with his wife Flavia to avoid paying taxes and is on a secret visit in Nothing’s On.
BELINDA BLAIR – Cheerful and sensible, a reliable actress. Plays Flavia, Philip Brent’s wife, who is dependable, though not one for household duties in Nothing’s On.
TIM ALLGOOD – An over-worked Stage Manager.
SELSDON MOWBRAY – Elderly and with actorly mannerisms. Plays Selsdon, a burglar and an old man in his seventies, breaking into the Brents’ house in Nothing’s On.

All ethnicities. We will be auditioning with and without British accent.

City or Location of call: Norwalk, CT
Please submit to: derek.wallstreettheater@gmail.com by 2017-06-29

This casting notice was posted by: Wall Street Theater