A nationwide talent search is on for a child actor to take on the lead role and play Charlie in Charlie and The Chocolate Factory Broadway production which is currently running in NYC.

Broadway principal casting directors at Telsey & Company are now holding auditions to fill the role of Charlie who is described as a 10 year old boy who is smart, sweet and hopeful with a wonderful innocence and vulnerability.

The auditions are for the Broadway production of Charlie and The Chocolate Factory which is a Broadway show that is produced in New York City.  Auditions are being accepted nationwide but the child actor cast will be required to move to New York for the production.

The online auditions are asking that parents and their kids who fit the description and are interested in the role of “Charlie” email their audition requests to the casting directors to receive further details on the audition process.

Please see the casting notice below for the details on how to submit. 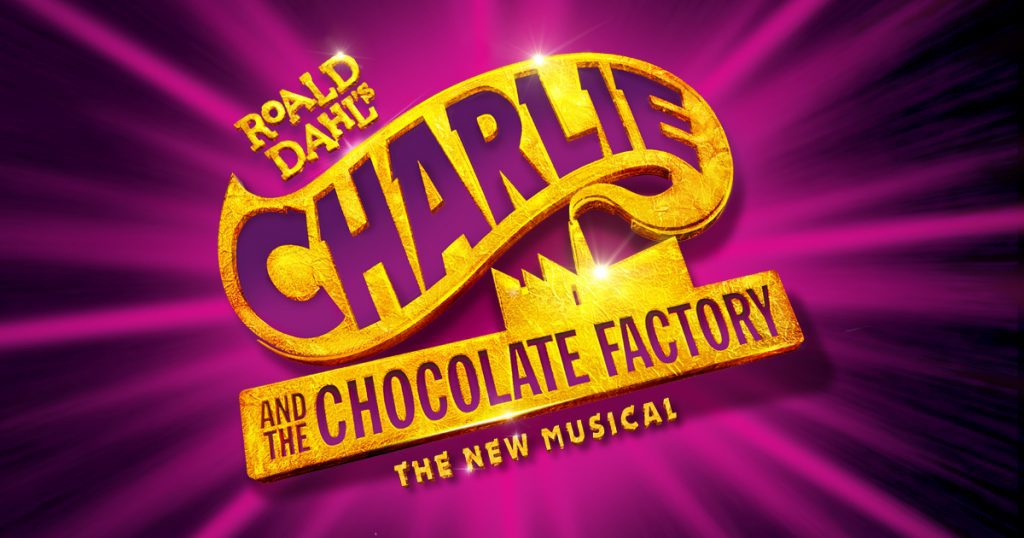 The Broadway show is based on the Roald Dahl tale of Charlie who finds the golden ticket and comes to meet the eccentric character Willy Wonka.

The story was made into a movie some years back with Johnny Depp playing Willy Wonka with young Charlie Bucket played by Freddie Highmore.  Charlie and his grandfather Joe, played in the movie by David Kelly, join a small group of contest winners who go on a magical tour of the very mysterious chocolate factory where they meet Oompa Loompas and the man behind the factory, Willy Wonka.  Wonka has a hidden motivation for the tour, one that he will reveal only after the children in the group show their true colors. 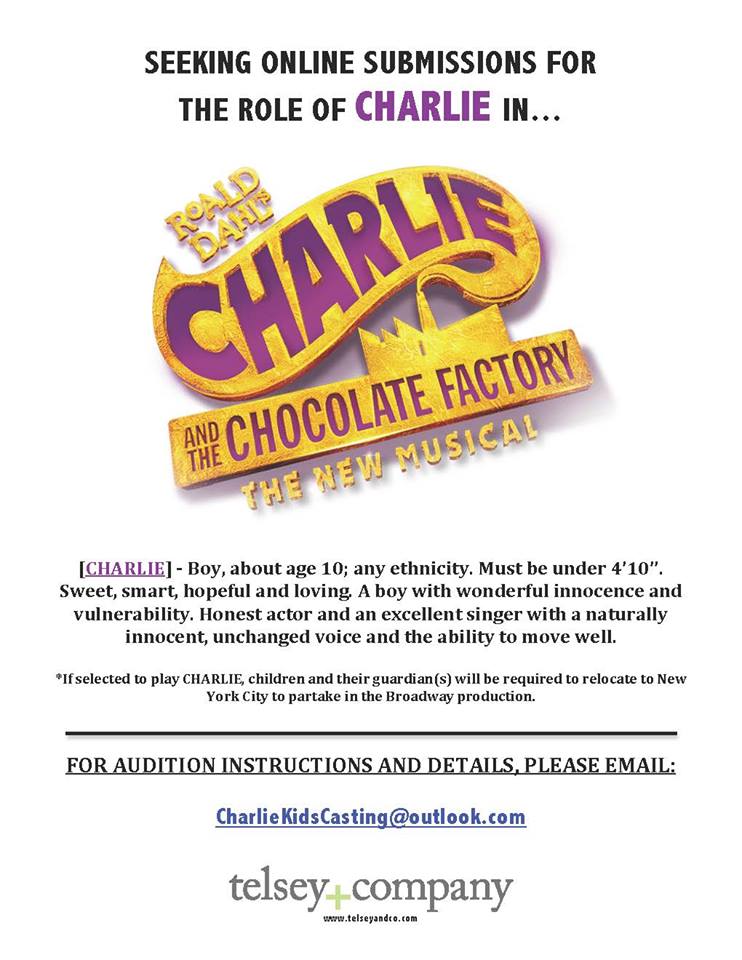