Description of the play:

It is an original production and we plan to start casting for it immediately. We expect a large turnout. All plays under Unveiling’s umbrella have typically sold out. It is a human family story exploring powerful topics such as neglect, trust and coping. Each show will be at least an hour.

“I was her daughter second, he was her husband first. I knew my place.”

Harmed is a story about a young girl who has been keeping a secret to protect the very people that cost her pain, and her struggle to forgive them and take her life back. 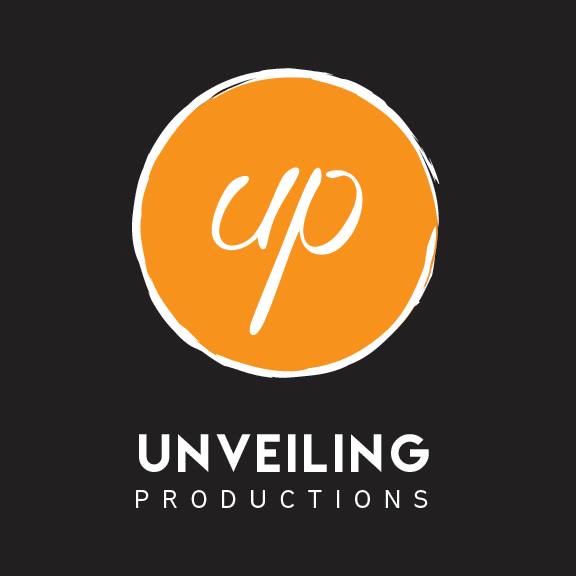 This casting notice was posted by: Unveiling Productions

One thought on “Theater Auditions in Washington D.C. for Stage Play “Harmed””