Walt Disney World will be holding an open audition for female performers for their Disney Parks show “Hakuna Matata.”
Auditions will be held in Kissimmee, FL at Disney World at the Disney’s Animal Kingdom Rehearsal Facility.
The show is casting actors for live entertainment and this is a paid acting job.

Please see below for the available roles as well as the Disney audition details.

Auditions at Disney in Florida:

Disney Parks Live Entertainment is seeking female actors of all ethnicities, for the new Hakuna Matata Time Dance Party at Disney’s Animal Kingdom®. This new offering celebrates the 25th anniversary of Walt Disney Pictures’ “The Lion King”, featuring Timon and Rafiki along with live musicians and other Disney characters in a raucous celebration on Discovery Island.

Performers employed by the Walt Disney World® Resort are covered under the terms and conditions of a collective bargaining agreement with Actors’ Equity
Association.

Female Host: all ethnicities, must be friendly and approachable, energetic and engaging, able to lead guests of all ages in dances and games inspired by The Lion King. Actors should be comfortable performing crowd-style movement. 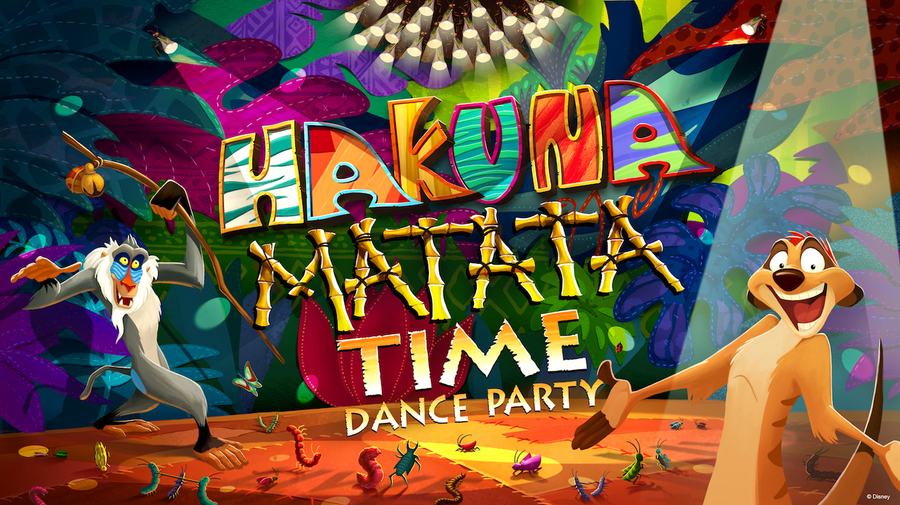 ACCESS TO THE BUILDING WILL NOT BE AVAILABLE UNTIL 9AM. PLEASE DO NOT ARRIVE BERORE 9AM.

Please see DisneyAuditions.com to create or update your profile before attending the audition.
Must be at least 18 years of age
Please prepare a 1 minute comedic monologue that showcases a kid-friendly, outgoing personality.
Callbacks will be November 9, 2018. Candidates must be available for the callback to be considered.
Candidates who attend the November 2 audition do not need to attend the Novmeber 8 audition.