Get cast on NBC’s World Of Dance

Setting the stage on fire with some of the most talented and innovative dancers from across the globe!

TV’s greatest dance competition is NOW CASTING the next season of amazing dancers to take the world by storm!

Open to soloists, duos, trios, and groups, the best dancers on the planet will hit the stage once again to battle it out for ONE MILLION DOLLARS! 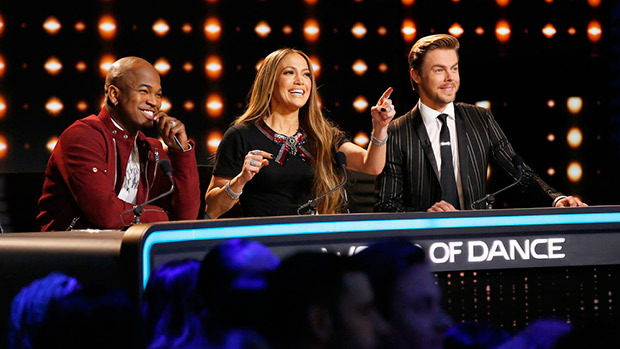 Top qualifiers in four divisions; Junior, Upper, Junior Team, and Upper Team will go head to head on their quest to win it all!

In the end – only one act can be crowned BEST IN THE WORLD.
World Of Dance returns to NBC for Season 2 Tuesday May 29.

City or Location of call: Nationwide
This casting notice was posted by: NBC 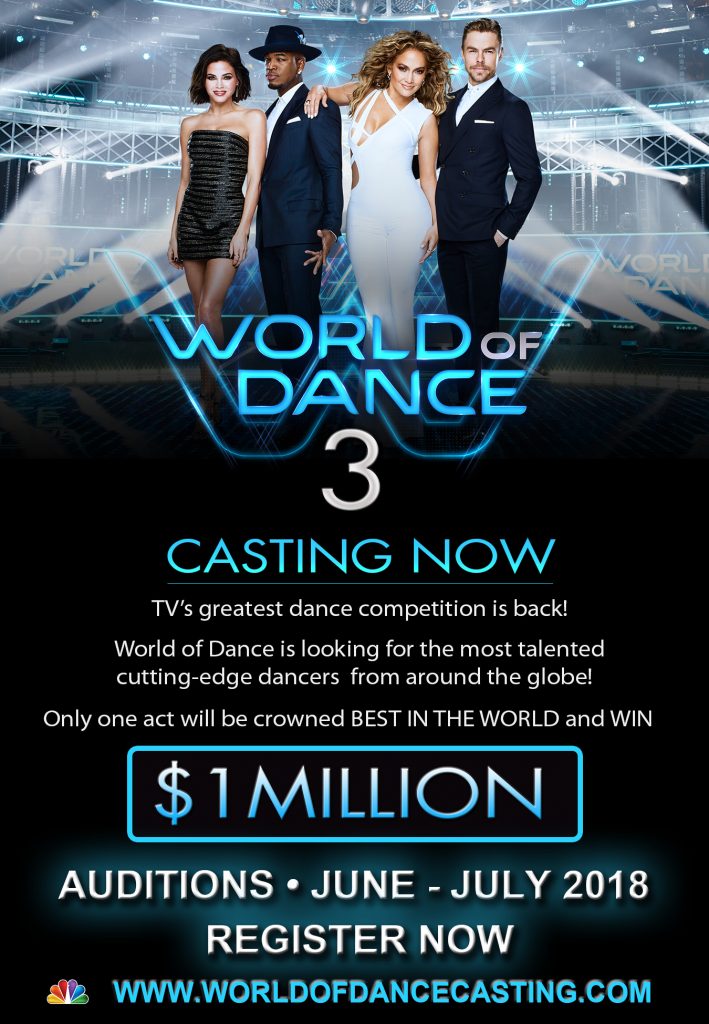