This is an independent, low budget, short film project.

The Vagabond
White Male age 33+. A mangey, bearded, homeless man, who despite having an expressive voice, moves through the town like a dirty, lifeless, ghost focused on nothing more than it’s daily objective and minimum self-preservation. But he is more than just a human apparition. Like us all, he has hopes, dreams, ambitions, and needs, only his have been co-opted by a mysterious force, a force which may not have his best interest in mind, despite what he may think.

Officer Carnegie
White Male age 27-45. An initially clean cut, fit, and ambitious officer. He has a wife, kids, and a golden retriever, none of which we ever actually see, but he’s an everyman, someone we wouldn’t mind cracking open a cold one with, he has limitless potential, or at least he should.

Buckley and Cotswold
Any race officer 25+. These two nonchalantly discuss the disappearance of an officer (Carnegie). They are completely ignorant to the true nature of the mysterious occurrences around their town and don’t really understand the gravity of their situation. They do however appreciate a good cup of coffee and a danish. All’s well that ends well right?

City or Location of call: Greensboro,NC
Please submit to: myleslazarou@gmail.com 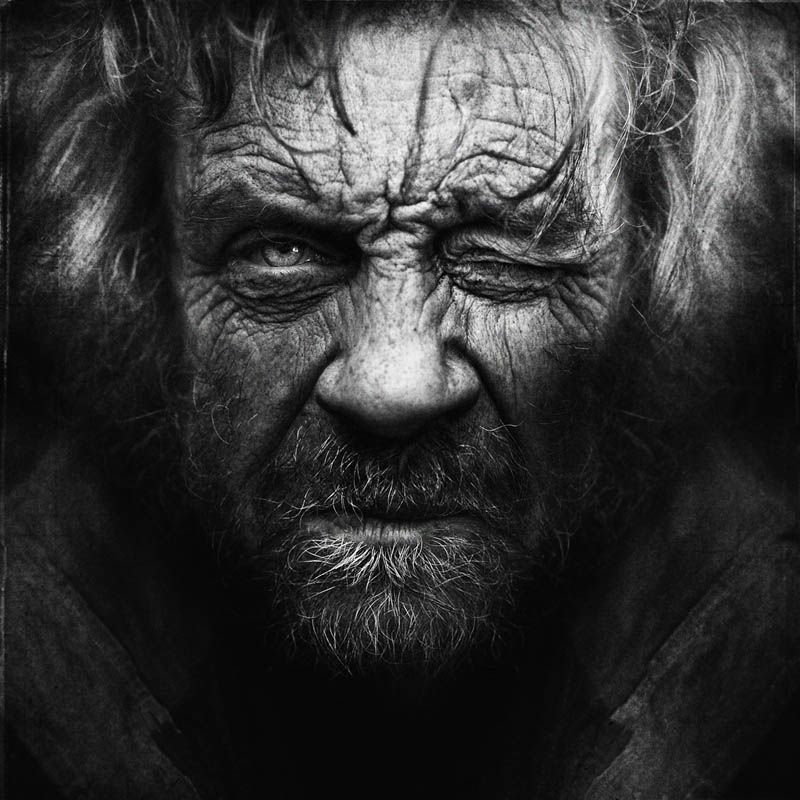 2 thoughts on “Auditions in Greensboro, NC for Indie Film “Scrounger””