Kylie Bronwell (16)
A beautiful (and short) cheerleader, with a snappy attitude. Your everyday mean girl. No cheerleading experience required. (Part of Amanda’s “trio”.. an antagonist)

Clair DuBois (15/16)
An artsy individual. Calm, collected, and down to earth, Clair is a “go with the flow” kind of girl. She is in the drama club with Marlie, and takes part in Amanda’s plan to ask her to homecoming.

Tenley Rowe (15)
A very, very simple-minded cheerleader. She can never do stunts and always looks confused. Oftentimes the laughingstock of the cheer squad.

TD;LR – 1999: Two girls from a conservative town fall in love. But when one publicly admits her feelings, they become strangers and suffer for going against the public’s traditional values.

Mapleview, a small, Midwestern farm town, is home to performing prodigy Marlie Puggs, and kind-hearted cheerleader Amanda Bermann. Although from quite different coteries, they always remained remarkably close since middle school, literally and figuratively. It’s no surprise that Puggs came to Amanda first to tell her about her deepest secret. This secret, however, could ruin her life in a time and place where traditional love was practically law, and having feelings for your best friend wavered from taboo to lovely and back again. Unbeknownst to Puggs, Amanda was in the same boat. She had planned to ask Marlie to the dance during the homecoming game in front of everyone. Puggs, believing she was used as a pawn to increase Amanda’s popularity and upset about being outed in front of everyone, cuts ties with her completely. Upon realizing what she had done due to a series of devastating events, a hiddenly grief-stricken Puggs takes a stand and attempts picking up where her friend left off to show Mapleview the new frontier — and make amends with her ride or die — all in one night.

City or Location of call: Indianapolis
Please submit to: baileybuttafuoco@gmail.com by 2019-02-10

This casting notice was posted by: Bailey Buttafuoco 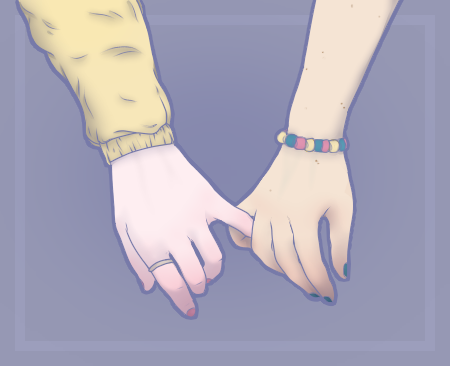