Call for Voice Actors in Toronto for Contemporary Art Project

Seeking voice actors for roles in:

THE CHARACTERS: Acts II and III
A contemporary art project by Erdem Tasdelen

The Characters is a sound installation project in three acts, the first of which will be shown in an exhibition at Untitled Art Society in Calgary in Nov 2019, the second at AKA Artist Run in Saskatoon in Feb 2020, with the venue for the third act soon to be confirmed.

Each act features audio recordings of 10 individual monologues, each approx. 5 minutes in length and performed by a different voice actor. The character traits are based upon texts by Ancient Greek writer Theophrastus and the monologues are set in a fictitious near-future society. The overarching narrative framework is a sense of heightened distrust, of things having gone awry due to an untold series of political events that have taken place in the unnamed place these characters inhabit.

We are seeking 14 voice actors for the below roles in Acts II and III. All accents by fluent English-speakers are welcome. Ages given are an approximation. All genders and non-binary actors are encouraged to apply.

1. The Flatterer (man, over 35): Authoritative, mildly threatening, speaks using populist rhetoric. Here he is a journalist praising a political leader on live television, aligning himself with the ideology in power.

2. The Complaisant One (woman, 30-45): Servile; strives to please others and be liked. Here she is in front of a mirror preparing for a gala event, rehearsing the posh communication styles she’ll adopt that evening.

3. The Garrulous One (non-gender-specific, 20-35): Irritating know-it-all, speaks in a fast-paced and vindictive manner, doesn’t respect boundaries. Here they are complaining about a friend’s complaints.

4. The Buffoon (woman, 15-30): Childish and clownish; sees every situation as an opportunity to perform; dying to get a reaction. An over-the-top, erratic, unhinged performance; requires good improvisational skills.

5. The Absent-Minded One (man, over 40): Hard to decipher; lots of humming, mumbling and grumbling. Lost in his own head; hard to tell if he’s a genius or a simpleton. Hypnotic tone with many pauses; requires good improvisational skills.

6. The Braggart (woman, 35-50): Actress born with a silver spoon in her mouth. Self-absorbed, unlikable, overly confident. Here she is going through a photo album and reminiscing as part of a long interview.

7. The Late Learner (non-gender-specific, over 40): Reading definitions of some literary terms. Requires a charismatic, radio-friendly, soothing voice. This is a subtle performance that might hint they’re learning as they’re reading.

8. The Slanderer (non-gender-specific, 25-50): Fabricates stories, loves drama. Here they are performing a rhyming poem, trying to convince a woman that her sister and husband are plotting against her. Performed in a theatrical, suspenseful, antiquated tone.

10. The Officious One (man, 35-55): An enthusiastic, intrusive busy-body. Wants to prove he is a good citizen. Self-righteous, comically un-self-aware, a bit camp. Here he is recounting some events after a fire alarm has gone off in his building.

11. The Grouch (non-gender-specific, over 20): Grumpy; acting superior but also somewhat insecure. Speaks in a slow, exploratory tone. A meta-performance: observing their surroundings and offering a criticism of this very project that they feature in as a character.

12. The Faultfinder (woman, 30-60): Always assumes the worst; dissatisfied even with the best outcome. Comical; on edge. Here she is in a managerial role giving feedback to an employee, starting out tamely and later spiralling out of control.

13. The Suspicious One (woman, 25-40): Paranoid and distrustful; looks for ulterior motives. An intellectual, mature personality. Loves literature. Here she is recounting a dream she’s had, which has simultaneously fascinated and terrified her.

14. The Repulsive One (man, 25-35): Overly masculine; disgusting in both appearance and behaviour. Talks while chewing; snorts. Here he is talking about how he’s been a victim of abuse, but it sounds like he might have been the abusive one in reality. 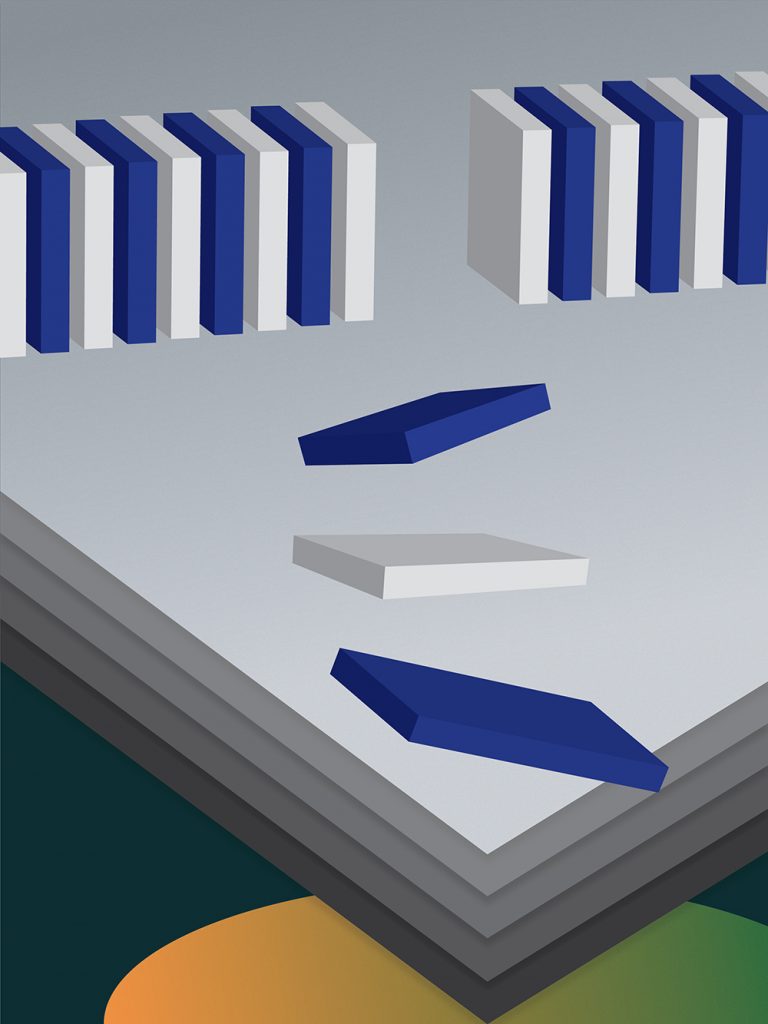 You must be available for these key dates in Toronto:

If you would like to audition for any of the roles listed above, please email thecharacters123@gmail.com indicating which role(s) you’re interested in. You will be sent sides from the scripts to record as sample audio files. Please note there is a limit of 3 auditions per actor.

For more information on the artist please visit www.erdemtasdelen.com

The artist would like to thank the Canada Council for the Arts and Ontario Arts Council for production support for this project.

This casting notice was posted by: Erdem Tasdelen