The next chapter of the Halloween saga is ramping up for production in the Wilmington area and there are casting calls out for area locals that would love to work as paid movie extras on set. Wilmington’s Tona Dalquist Casting is handling extras for the movie whose working title is “Mob Rules.”

The movie is casting extras of all ages.  They will be needing 100’s of paid extras in all age groups from kids to seniors.

The horror masters at Blumhouse Production is behind this one and will be bringing back Michael Myers and Laurie. The Halloween franchise was rebooted in 2018 and announced that the new chapters in the Michael Myers slasher franchise will be a trilogy. According to Bloody Disgusting, The next 2 movie are being called Halloween Kills and Halloween Ends. The report stated that the next 2 films will be filmed back to back and John Carpenter also seemed to confirm the titles of the 2 upcoming films as well as his own involvement in the projects.  John Carpenter has been involved in quite a few Halloween movie including the original Halloween back in the 1970’s. 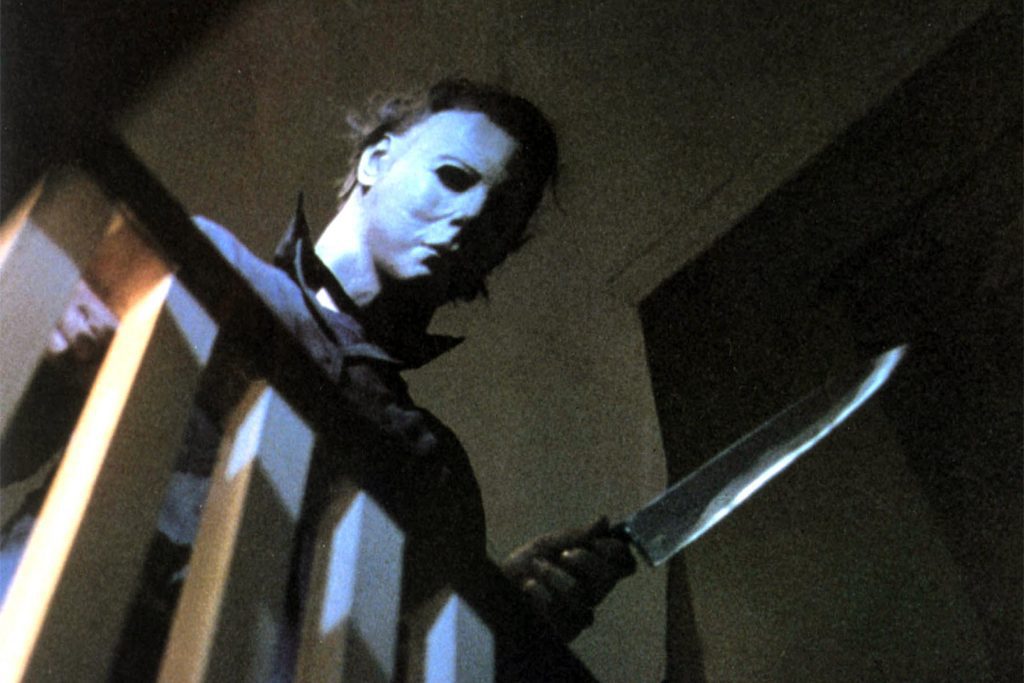 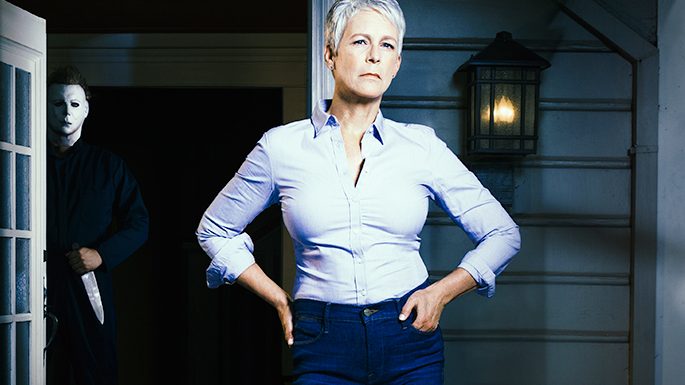 According to Production Weekly, “Halloween Kills” will be filming in Wilmington, NC beginning in mid September and that the sequel’s working title is, in fact, “Mob Rules”. The movie will be filming into the fall and is currently expected to hit movie theaters in mid October of 2020.

MOB RULES (Wilmington) THURS. 10/31…UPDATES.
May be need 1 REAL(current or former) EMT/PARAMEDIC.
The 2 Cops are booked.
NEW FACE (have not previously filmed on this movie) NEIGHBOR options being submitted in the morning. If you did not get your photo in and have yet to film on this project -so such ASAP.

SUBMISSIONS and avail messages (if already on file) should be sent to ncmviecasting@gmail.com with heading 10/31 Avail.

IF YOU HAVE NEVER SUBMITTED FOR THIS PROJECT.
please include 2 Current Photos (close up and full length) Name, Phone, Age, City/State you reside, Height/Weight,Clothing Sizes, Shoe Size, Description of visible tattoos.
LAST CHANCE TO FILM ON THIS SHOW…..HAPPY HALLOWEEN!

NEW FACE means have not filmed/been seen on camera in this movie yet.
ALL Males MUST be clean Shaven.
We will be filming “SPLIT” day…meaning Call time to report could be 12 noon and filming could go until 1 AM.

That is NOT an official time…just an example of what filming a “SPLIT” is like.

SUBMISSIONS should be sent to ncmoviecasting@gmail.com with heading 10/31AVAIL.
If you have already submitted your avail for this filming date, you do not need to resubmit. You are being considered.

6 thoughts on “Casting Call for Many Extras in Wilmington for New Halloween Movie, “Halloween Kills””