The show is now filming new episodes in the Atlanta area and there are casting calls out for folks that live in the ATL that would like to get a gig as a paid extra on set.
Ozark is described as a crime drama and was created by Bill Dubuque and Mark Williams. The show was created to be a Netflix streaming series and produced by Media Rights Capital.

Jason Bateman stars in the streaming show and has also had directorial credits in various episodes. “Ozark” was first released in 2017 and season 1 consisted of 10 episodes. Season 2 came out the following summer, in 2018, was renewed for yet a 3rd season in the fall of 2018 and now the show is filming another season. 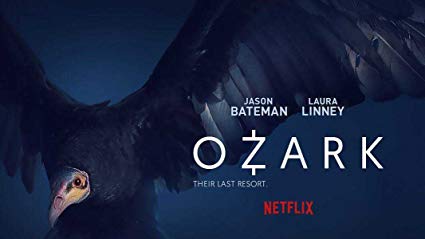 Jason Bateman portrays a character named Marty Byrde. Marty is a financial planner who relocates his family from Chicago to the Ozarks over the summer. Laura Linney plays his wife Wendy, and the couple have 2 kids that move with the family. Wendy, had a career in political public relations yet became a housewife after the family moved. The family has their issues, Marty is in fact trying to escape some issues of his own making. Seems after a money-laundering scheme went sideways, Marty ended up in debt with Mexican drug lords who have threatened the safery of his entire family.

According to the show’s IMDB page, the description is as follows… A financial adviser drags his family from Chicago to the Missouri Ozarks, where he must launder $500 million in five years to appease a drug boss.

While the series location is the Ozarks, the filming actually takes place in the Atlanta area, Lake Allatoona and Lake Lanier. 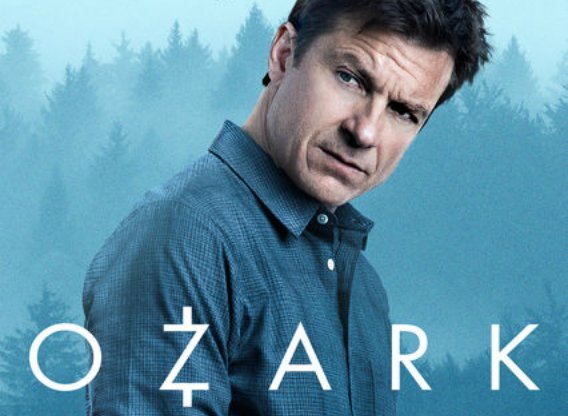 CURRENTLY SEEKING!
To work on OZARK filming in the ATLANTA area.
MUST HAVE FULL AVAILABILITY FOR DAY APPLYING FOR
Pay rate: $75/8 UNLESS OTHERWISE STATED
SUBMIT ASAP!

Ozark.MHC@gmail.com
SUBJECT: (SELECT FROM ABOVE) ^^

Check out the show’s trailer below: