The show is in production in the Baton Rouge area and they have a need for area locals that are able to work on-set as paid extras. The show which was previously called “Heaven of Hell,” is in the process of filming 10 episodes for the new season and is a project for the Paramount Network as well as Spectrum.
According to Deadline, the show is set to stream on the Charter Communications cable platform prior to being available on the Paramount Network.

Paradise Lost stars Bridget Regan and Josh Hartnett. It is described as a the Southern Gothic drama. According to the show’s IMDB page, the upcoming drama focuses on a contemporary southern family and is told through the eyes of the wife of a prodigal son and his Stanford educated psychiatrist wife who leaves California and returns home to Mississippi to help run his family business. 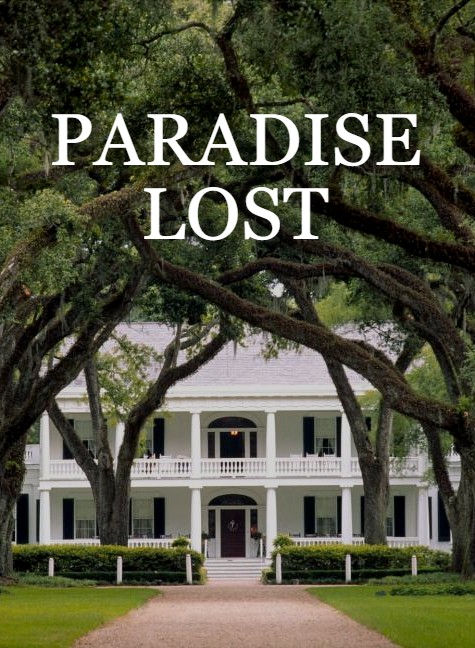 “Paradise Lost” is created and written by Rodes Fishburne who is also serving as one of the shows executive producers. Other executive producers named to the show include Arika Lisanne Mittman (“Dexter”), David Kanter, Jeff Okin, and Romeo Tirone.

Keith Cox, the president of Development and Production for Paramount Network and TV Land, talked about the upcoming show stating the following…“‘Paradise Lost’ is a complex, compelling series full of incredible characters, including the small town in Mississippi where it is set,” “We’re excited to see John Lee Hancock bring this incredible world to life, building on the vision that Rodes Fishburne and Arika Lisanne Mittman have so vividly created.”

DIVE BAR–Caucasian Men and Women 18+–We are looking for NEW faces or folks that have only worked once or twice on the show.

This shoot will probably go very late into the night or early morning.

Apply on MCF or shoot us an email: