We are shooting a family friendly feature film in Los Angeles, CA this summer and are looking to fill the following roles:

In addition to online, in-person casting calls will be held in the following cities:

City or Location of call: Nationwide
Please submit to: myroborelative@outlook.com by 2019-04-01

This casting notice was posted by: VIP Media USA 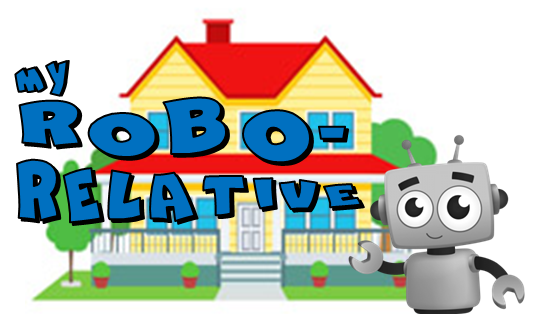