Get cast on Madame Secretary.

Madam Secretary is now filming the 6th and final season of the show in the New York City area. The political drama stars Téa Leoni as Elizabeth McCord, who becomes Secretary of State. Madam Secretary airs on CBS and this prior spring, the network announced that the show would be ending after season 6. According to reports, CBS has ordered 10 episodes for season 6, which are now filming. The show is set to premiere this coming October.

The show follows, Secretary Elizabeth McCord, ex CIA employee and poli-sci professor whose life drastically changes when she becomes the Secretary of State. The show looks at the personal lives of the characters that make up her staff as well as various political issues and issues of international diplomacy. Madame Secretary was created by Barbara Hall and also stars Tim Daly, Patina Miller, Geoffrey Arend, Erich Bergen and others. 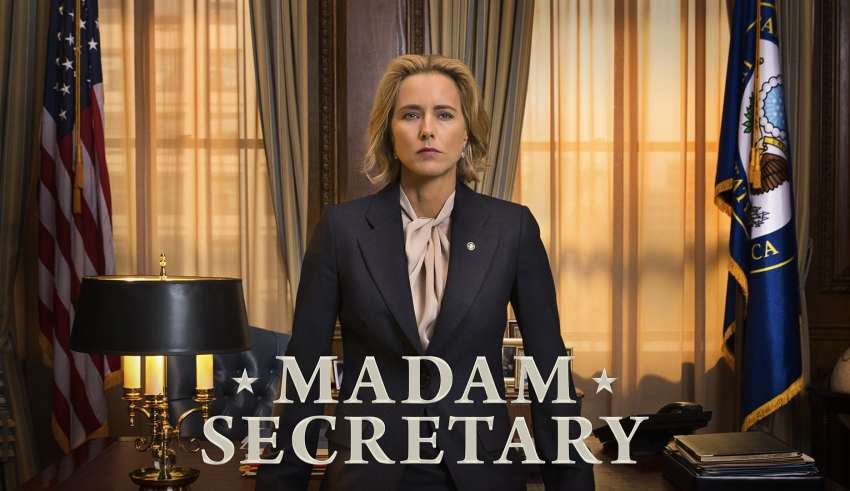 The show has seen quite some famous guest stars along the way including last season’s premiere which had Hillary Clinton on as a guest star. Other notable, real life secretaries of State that have appeared on the show are Colin Powell and Madeleine Albright. 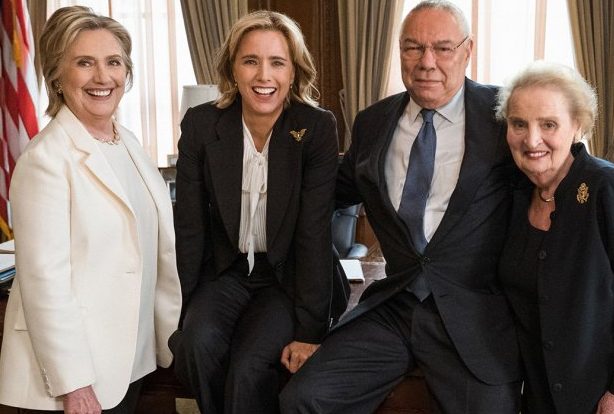 The premise of the show goes as follows…. Having left her job as a CIA analyst for ethical reasons, newly appointed Secretary of State Elizabeth McCord returns to public life at the request of the president, after the suspicious death of her predecessor. Valued by her boss for her apolitical leanings, knowledge of the Middle East, language skills and creative thinking, Elizabeth drives international diplomacy, battles office politics and circumvents protocol, while negotiating national and international issues. At home, politics and compromise take on new meaning with her supportive husband and three bright kids.

Workdate is Wed, August 21st. Rate is 165.00/10. Please email a current non professional photo along with your contact information and military/law enforcement/firearms experience to madamsecretarybg@comercasting.com

Please include your height, weight, jacket, neck/sleeve, waist/inseam, shoe and hat size (if you know).