The long running reality show is casting for 2019.

The show will be holding open auditions in various cities nationwide this spring. States that Big Brother casting will be coming to have yet to be announced, if any.  The show normally does a nationwide casting search in late winter to early spring.  Those that are unable to attend an in person audition can also apply online to be on the show. Big Brother is accepting online video auditions for the upcoming seasons, on their website.  The details of that are listed below.

The latest new season of Big Brother is season 20 and casting directors are already looking ahead to seasons 21 and season 22.

“Big Brother” is one of the longest running reality shows on TV.  The show first aired in  the 1999 / 2000 TV season and has been going strong for almost 2 decades now.  Big Brother  is now looking for people to cast for upcoming seasons. 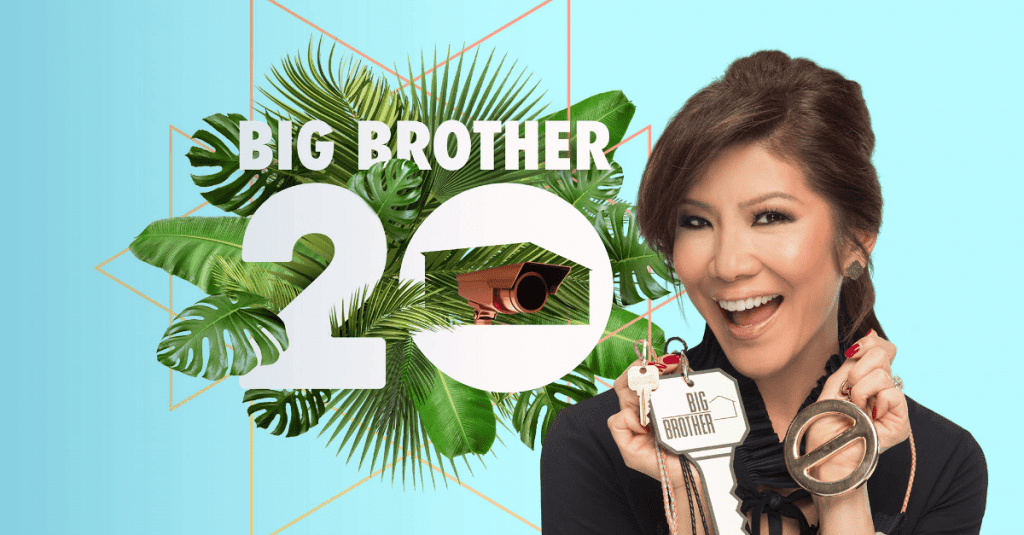 The show is seeking an entirely new group of strangers to share the house, actually, the house is built on a CBS soundstage.  Big Brother features a group of young adults who live together under one roof while being watched on camera 24 / 7. The competition reality show records their every move and every week, someone will get voted out of the house.

The “house guests” are cut off from the world while the show films.  The group of house guests is completely isolated from everyone and everything outside of the house. The group has no contact with the outside world at all, no phone, no TV, no Internet and the only people they interact with are the other participants of the show. So why do this? Easy answer… The winner gets a half million dollars!

Please see this page for all the details on how to get your submission in.

Please note that this page will be updated when.

Be sure to also check out all the other reality show auditions that are going on in various cities or online.