Get cast in a TV show.

The new Netflix show, Raising Dion is about to begin production in the Atlanta area and is now casting for various small, non-speaking, extras roles.

“Raising Dion” is described as a science fiction TV series and is based on a comic book by Dennis Liu. “Raising Dion” follows Nicole Reese, a woman who raises her son, named Dion, alone following the sudden death of her husband Mark. However, Dion is not like any other kid. While raising a son as a single mom is tough enough, raising Dion, proves to be tougher. Dion begins to show signs of superhuman abilities and now his mother Nicole must not only raise her son, but also protect him from those that are looking to exploit his superhero like abilities.

Netflix seems to have ordered the show straight to series and 10 episodes will be filmed for “Raising Dion” season 1. Deadline reports that Carol Barbee is writing the initial episode as well as acting as will write the first episode of the series, and will act as the showrunner. Executive producers for the series include Liu, Barbee, Jason Piperberg, Michael B. Jordan, Charles D. King, Kim Roth, Poppy Hanks, Kenny Goodman, and Michael Green. 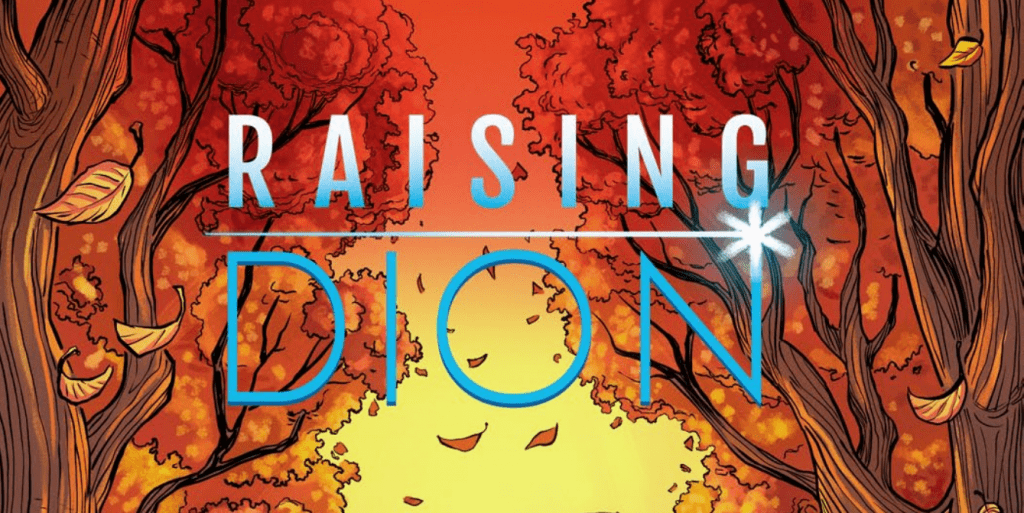 “Raising Dion” will star Michael B. Jordan and Jason Ritter. Netflix has yet to announce a release date for the new sci-fi TV show.

If you live in Atlanta and would like to land a role as a paid extra on the show, Central is now accepting submissions and talent interested may follow the link below or walk into their offices during the week.

Central Casting is pleased to announce that we will be casting the new NETFLIX series “Raising Dion” starring Michael B Jordan and Jason Ritter that will be filming in the Atlanta area.

Looking for kids ages 7-18 who have their own SKATEBOARDS & HELMETS to work a fun scene tomorrow!

To submit, send your child’s name, age, your contact info & a current photo of your child to RaisingDion@centralcasting.com. Use subject line “Skater Kid” 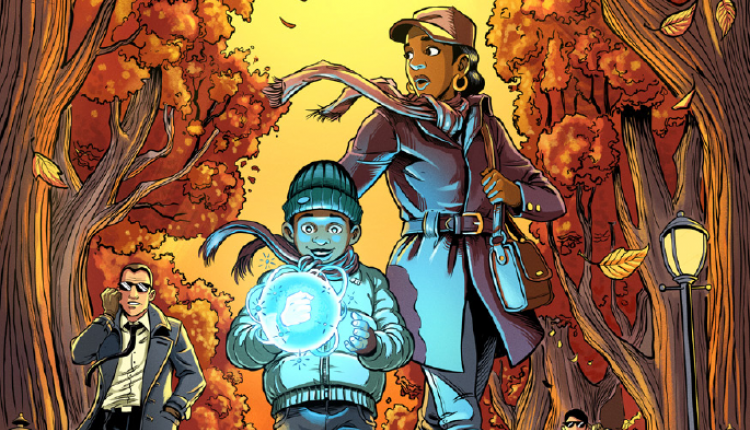