Open casting calls  are coming to Los Angeles for The Music Man, which is coming to Broadway in 2020.

The show will be starring Hugh Jackman and Sutton Foster.

That role is for the character of Tommy Djilas.  Tommy is the misunderstood, yet irresistible, bad boy in town.  The casting directors for the show with Telsey are looking for a musical theater actor of any ethnicity who can play the age range of 15 to 19.  They are seeking talent with extraordinary dance skills and strong techniques, tap dancing ability as well as some tumbling ability.

Open auditions are being held in Los Angeles later this month. 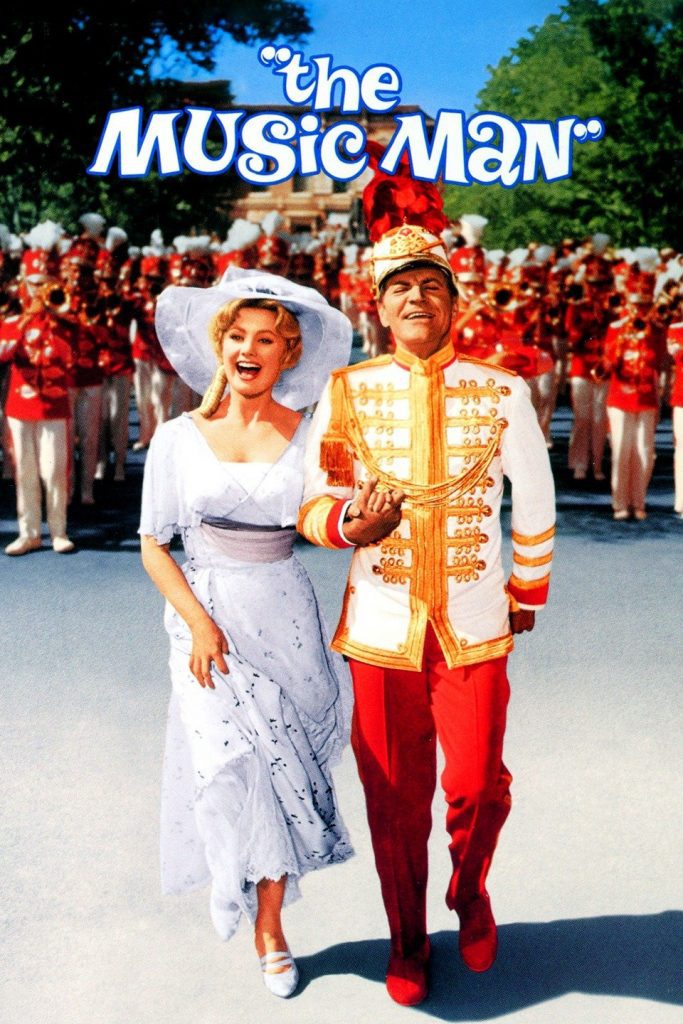 The Music Man was written by Meredith Willson and is also based on a story by Meredith Willson and Franklin Lacey. The show premiered on Broadway decades back and in 1957, The Music Man was a huge Broadway hit having eventually won 5 Tony Awards, including Best Musical.  The album that was created for the show also won a Grammy Award and spent over 200 weeks at the top of the music charts. 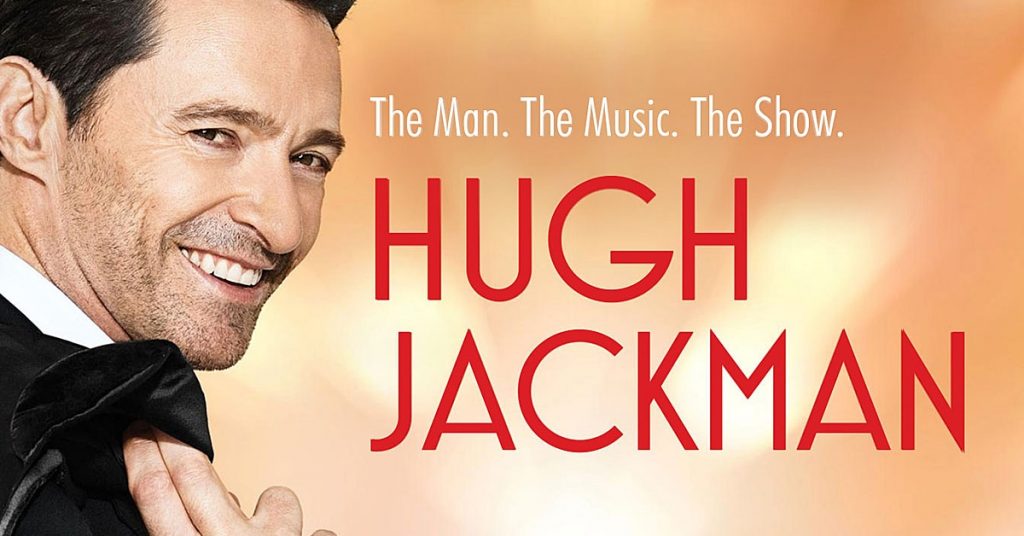 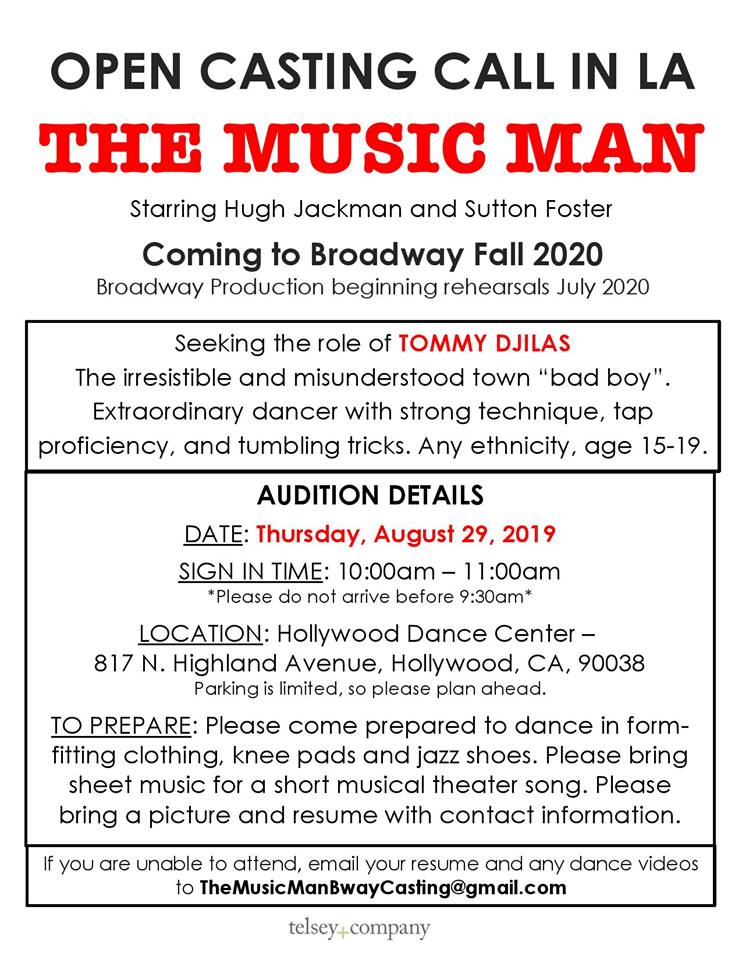