Tryout for Disney Festival of the Lion King.

Auditions are being held this month for the Disney show “The Festival of the Lion King” which will be performed in Walt Disney World.  The Disneyworld live show is looking for singers and the casting directors for Disney will be in New York City on Monday, October 21, 2019. The in-person auditions will be held in Pearl Studios.

The auditions are for performers to work at the park which is located in the Orlando area.  The live stage show has been an ongoing attraction at the Disney park for quite some years.The colorful, live production is based on characters from Disney’s The Lion King movies. 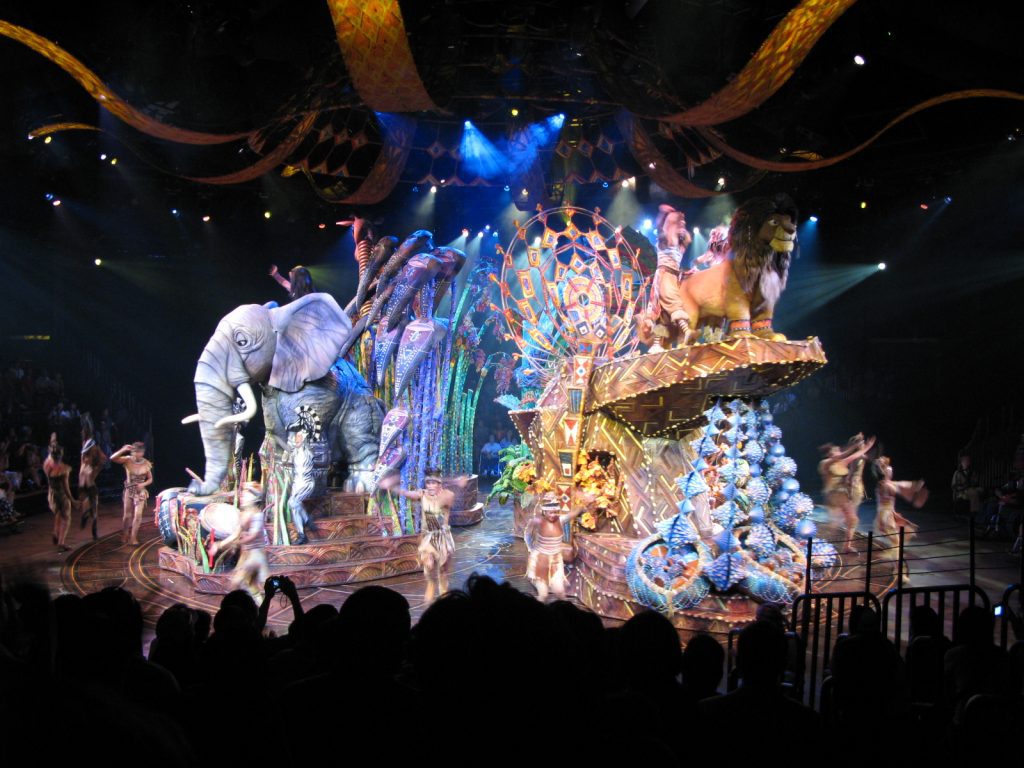 Vocalists for Festival of the Lion King

Singers:
For a show at Walt Disney World to be held at Pearl Studios in New York, NY
See below for details.

Disney Parks Live Entertainment is seeking Vocalists for Festival of the Lion King; an African-inspired celebration of the music from the feature film; an original musical theatre production performed live in the state of the art, indoor, 1500 seat theatre-in-the-round in Disney’s Animal Kingdom®, performed live at the Walt Disney World® Resort near Orlando, FL.

Potential relocation assistance may be available to qualified performers hired into specific roles.

Performers employed by the Walt Disney World® Resort are covered under the terms and conditions of a collective bargaining agreement with Actors’ Equity Association. 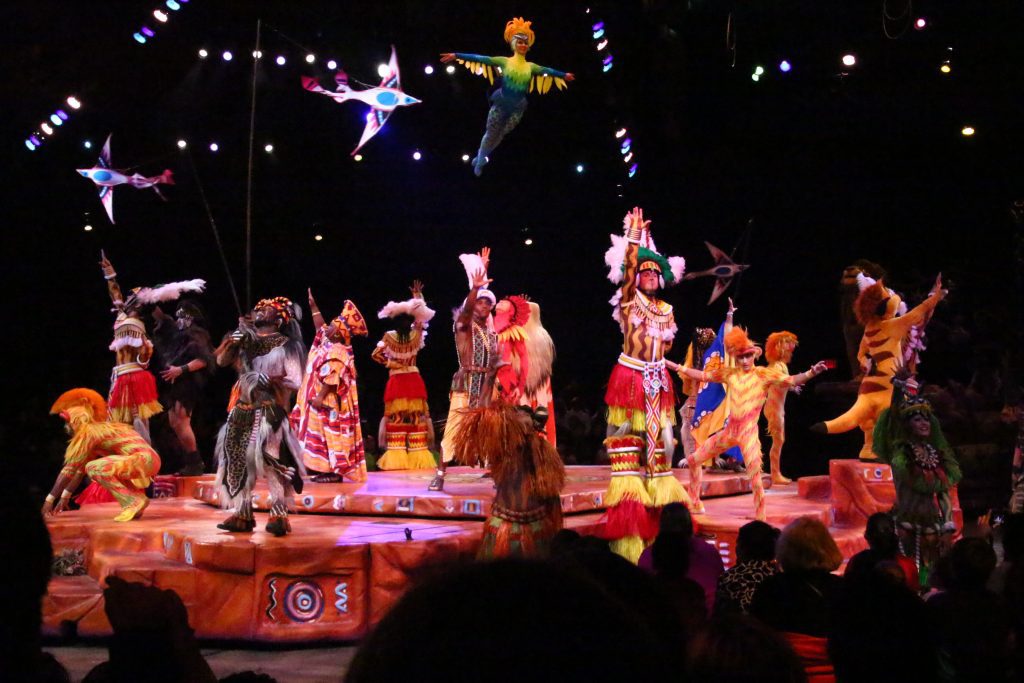 Kiume: The Leader. Must have a strong and powerful presence; Male resonant baritone/bass. 5’10” – 6’2″

Please go to DISNEYAUDITIONS.COM to create or update your profile before attending the audition.
Performers must be at least 18 years of age and authorized to work in the United States.
Prepare 16 bars of a musical selection and provide sheet music in the correct key; an accompanist will be provided.
Potential callbacks to be held October 22, 2019 in New York.