Recovery Literature has a book on Amazon available now entitled “Letters from Hell” by Farris Robertson, the producer of this effort. The book is now a script which has various characters performing 5 to 15 minute monologues (except for Family Man monologue will be closer to 30 minutes) for a DVD video. The DVD will be a work of art in itself, but will also be used to promote local live theater productions by the same title. Each monologue will be individually memorized and separately memorized, rehearsed, shot in front of a “green screen” and edited. In editing, we will add various images and sound effects to enhance the viewers experience.

If you can play and appear to fit one of these parts authentically and convincingly (including appropriate accent for the part), we want to hear from you! Please keep in mind that these are people speaking to the living from the “other side of the river”, so each monologist will have a prominent edgy, dark side, but not necessarily caustic, cynical, or disappointed demeanor. Qualified talent will be sent their scripted part by email and asked about how they see themselves playing the part. The production is scheduled to release in June of 2021.

There will be flexible times for filming at Recovery Chapel, 2722 W. Mt. Vernon St. in Springfield, MO. All artists will be compensated at various rates starting at $50.00 and will attend one session together for a project overview and some group voice work as soon as the casting is complete, likely on a Sunday early afternoon. Each cast member will have a second appearance to shoot their monologue video.

VOICE OVER ONLY
Voice of God Booming, hollow, deliberate, kindly

This casting notice was posted by: Recovery Literature 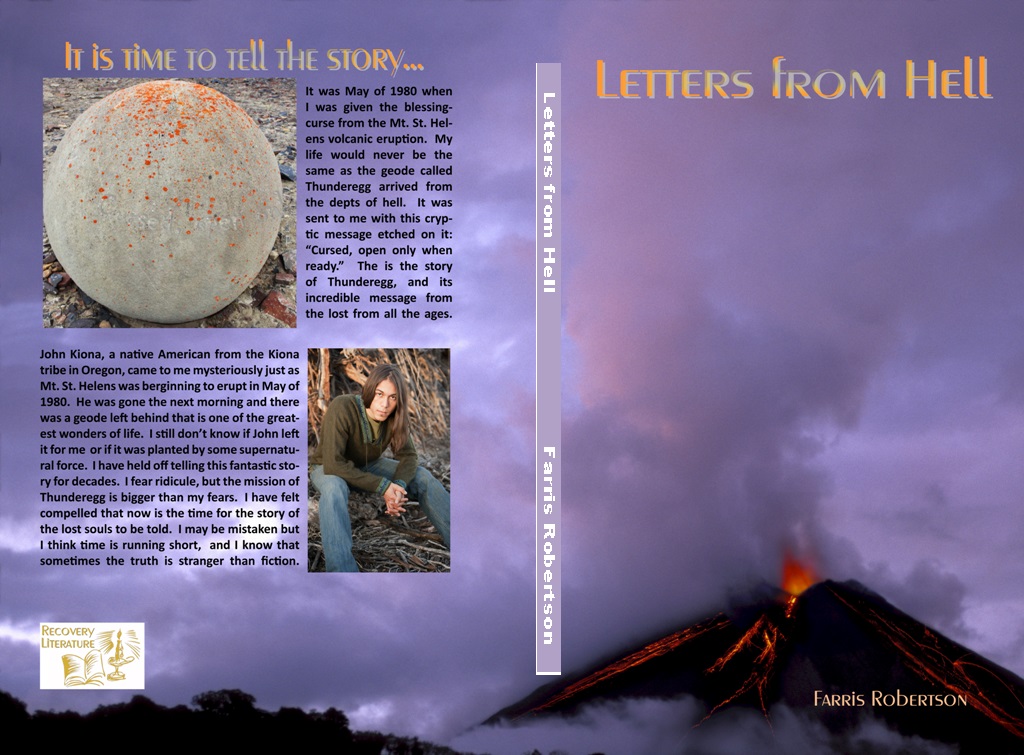