CRAPKEY is one of three factions against the Mummies. One of the antagonists that have hated the Mummies and their behaviors around town for a long time. He is a regular flatfoot cop who has to take on the unfavorable duties as someone low on the totem pole. He becomes obsessed with the Mummies as his mind starts to unravel and eventually is let go from the force but only to report to a hospital for psychic evaluations. He eventually breaks after seeing the Mummies as if they were haunting his every move and takes a job as a low-rent security office at the town’s annual founders day parade where the Mummies will perform. His actions have gone beyond his control as his plans to assassinate backfires when fate intervenes and an unsuspecting love interest prevails.

This casting notice was posted by: Jim Granato 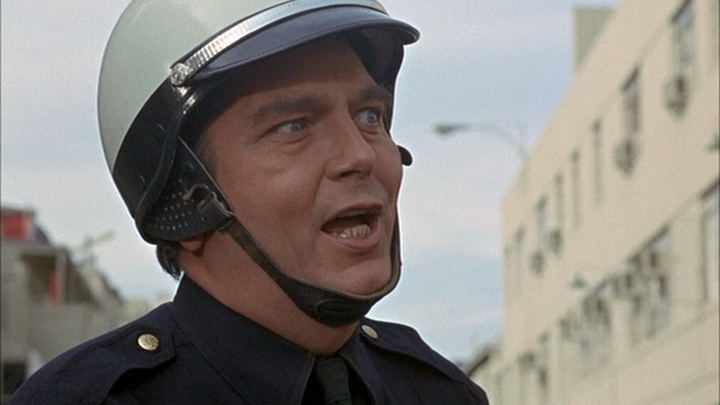