Synopsis:
For years, Sister has terrorized her family and put them through hell. She has lied, cheated, stole, framed, and blamed everyone for her problems. Her brother has had enough and decides to take matters into his own hands. The intervention doesn’t go quite as planned and now both must confront the truth about themselves.

Roles:
[BROTHER] [GENDER: MALE] [AGE: 30-40]
Brother is a middle-aged man in his 30’s, but life has taken its toll and he looks older. He is a chain smoker and alcoholic, and thanks to what his sister has done, a broken man. He is very angry, and the alcohol drives him to extremes he would otherwise not go. Please note that brothers dialogue has coarse language and in one scene, racial slurs.
[SISTER] [GENDER: FEMALE] [AGE: 30-40]
Sister is a middle-aged woman just a year older than Brother. She used to be pretty but years of substance abuse has worn off that luster, making her look old and haggard. Sister likes to cut people with her words, but in this case, her communication is limited to her eyes and her body language.

This casting notice was posted by: Key 13 Film Partners 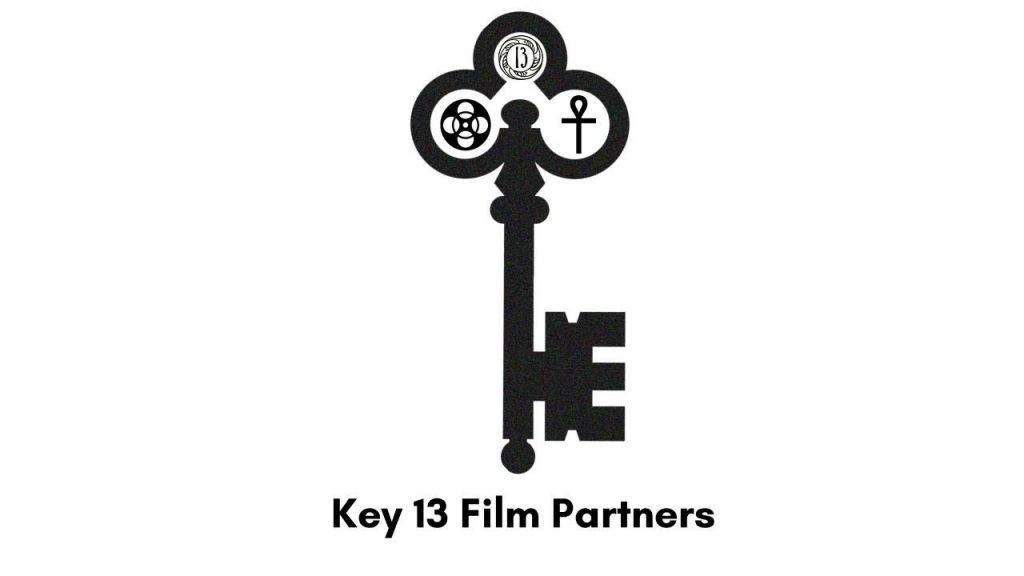