Synopsis:
To Know Someone is a film about exploring what can cause someone to do a heinous act. In this short film, the main character is manipulated into killing another person in order to see if he is capable of murder. This is done by the antagonist bringing up the protagonist’s past with his daughter.

[Michael] [GENDER: MALE] [AGE: 25-55]
Michael has a guest show up at his door, a man that he is not wheel acquainted with. This man brings up his daughter’s past until he snaps, causing Michael to kill him. Michael is friendly but hesitant at first until Gale starts revealing his past then he becomes bitter and full of hatred. In the end, he is desperate, confused, and has given up hope.

[GALE] [GENDER: MALE] [AGE: 25-55]
Gale shows up on Michael’s door with the intention of getting Michael to shoot him. He does this by bringing up his daughter’s past and egging him on to evenly act irrationally. Gale acts friendly at first until his real motives are revealed. He acts as if he has a sense of entitlement, superiority, fake friendliness, and is incredibly upsetting.

City or Location of call: Warren Vermont
Please submit to: ethanagdj123@gmail.com by 2020-10-10
Email headshot and times you have available for an online audition.

This casting notice was posted by: Amalucha Studios 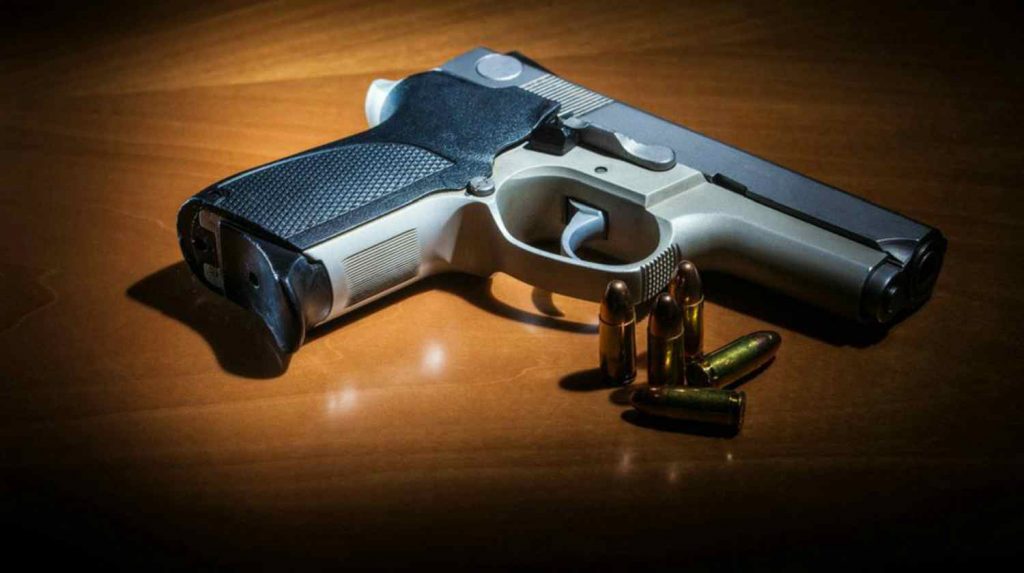