Get cast in a small role on NBC’s Chicago Med.

NBC shows Chicago Med & Chicago Fire are both filming new episodes for the 2020 season and new casting notices are out to fill a variety of small, extras roles.  All roles are paid and those wanting to work as background actors on the show must be local to the Chicago area.

The show premiered some years ago and is part of NBC’s Chicago themed shows which include crossover episodes between Chicago P.D., Chicago Fire and Chicago Med. 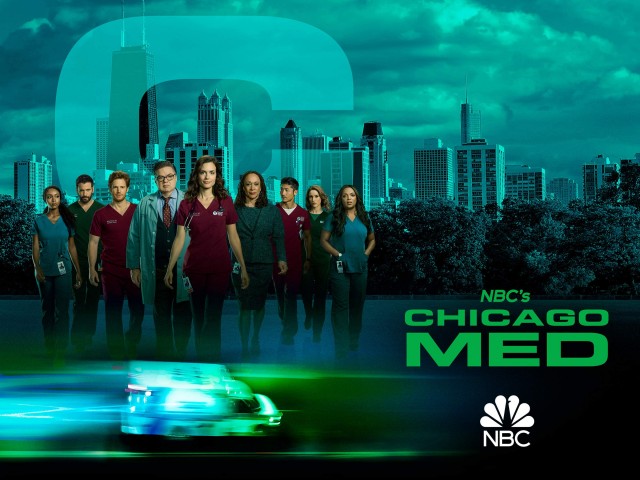 The city’s most highly skilled medical team saves lives, while navigating their unique interpersonal relationships. The Gaffney Chicago Medical Center’s elite team of dedicated doctors, nurses and staff face challenges each day as they do what it takes to treat their patients, sometimes in surprisingly inventive ways. As the city’s last line of defense, doctors Charles, Reese, Halstead, Rhodes, Choi, and Manning; nurses Sexton and Lockwood; and hospital administrator Sharon Goodwin embody the heart of Dick Wolf’s triad of Chicago series.

Please submit to med5season@gmail.com. Include your photo, name, age, height, weight, and phone number. Put “SI B” in the subject line.

Let us know if you have stand-in experience.

Searching for males and females, 18 to 70’s, all ethnicities, to work as patients and visitors on “Chicago Med” from Friday March 13th through Tuesday March 24th (we don’t shoot the weekend.

Let us know the last time you worked on Med and list your role.