The newest show in the NCIS franchise is filming another season of the show. The police drama is set in New Orleans and films in the NOLA area as well. Caballero casting in NOLA is looking to cast paid extras in the New Orleans area to work on the new season of NCIS: New Orleans.

The show follows in the same genre as other shows in the NCIS franchise. The series is a police crime drama with a military twist. NCIS NOLA stars  Scott Bakula (Star Trek: Enterprise) as the lead investigator in the New Orleans branch of the Naval Crime Scene investigation unit. Agent Dwayne “King” Pride leads a team based out of the New Orleans’ NCIS field office, he is joined by  leads agents Christopher LaSalle and Meredith “Merri” Brody. The investigative team also includes their medical examiner, Dr. Loretta Wade,  ex-ATF agent Sonja Percy and Computer Specialist Patton Plame. This colorful city that harbors a dark side is a magnet for service personnel on leave, and when overindulgence is followed by trouble, Pride’s team is at its best.

NCIS: NEW ORLEANS  is a drama about the local field office that investigates criminal cases involving military personnel in The Big Easy, a city known for its music, entertainment and decadence. This colorful city is also a big draw for military and service personnel on leave who often times get themselves into trouble in the city known for great bars, nightlife and over indulgence. The show is created by Gary Glasberg, executive produced by Glasberg and Mark Harmon who has been with the franchise since it began with the original NCIS.  NCIS: Nola is now airing with all new episodes. See the casting notice below for a chance to be part of those new episodes.

All submissions should include 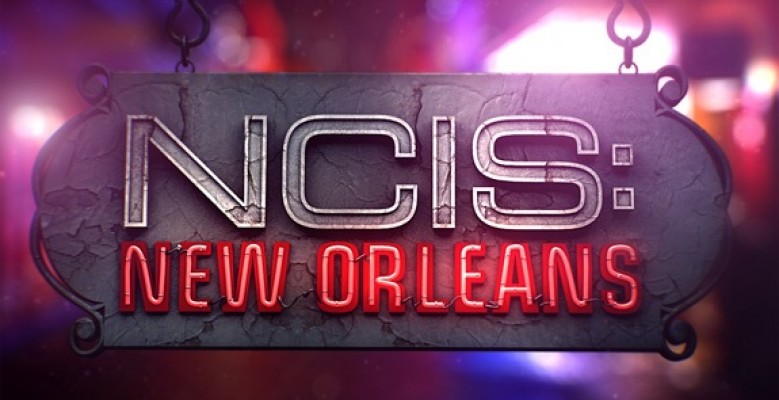 9 thoughts on “Get Cast in NCIS: New Orleans, Paid Background Actors in NOLA”