MTV Digital is casting outgoing MEN ages 18-25 who need help from our MTV Wild N Out cast deciding the fate of their current relationship.

This high energy light hearted show is looking for big personalities who want help deciding if they should continue dating their current partner or go your separate ways!? Whether it’s a relationship that has been going on for 2 years, 2 days or even 2 hours, if you’re in doubt, we want to hear your story!

MTV’s Wild N Out cast are ready to help you get those answers and help you bring you relationship to the next level, or, end it altogether! We are open to all stories!! Must have a great sense of humor and up to be honest about flaws in relationship.

Email them to us at MTVshowcasting@viacom.com with your story and info. Our casting team will be interviewing via Skype this week. We will be paying participants $200 to be a part of the shoot.

Wrapping this week, email us TODAY!

We film in NYC must self report to our studio. 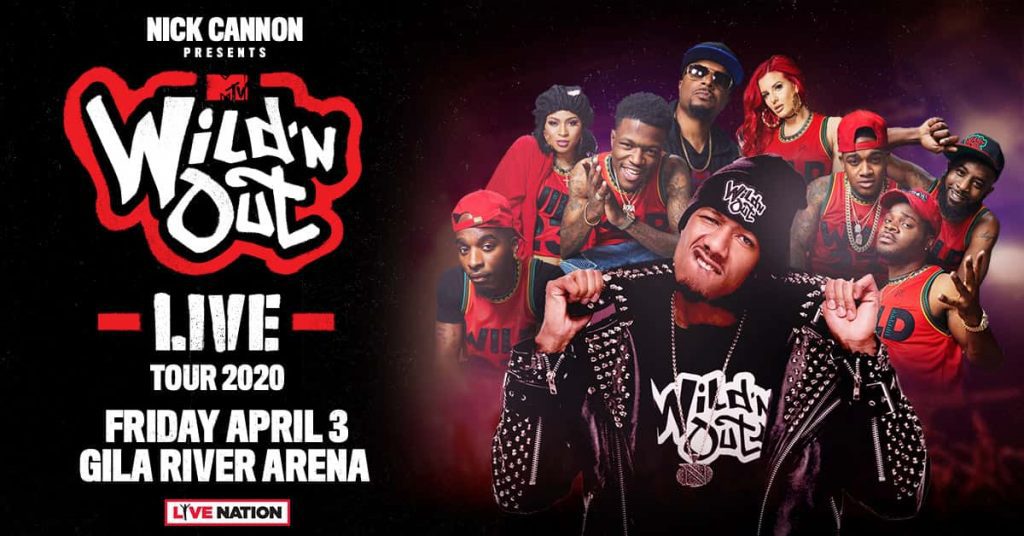