The world’s most popular movie star is forced to take a brief break from films after his latest film is a massive flop. His insane cousin wants him dead after he refuses to help him with a massive heist. The star realizes the only way to save his life is to take on the cousin’s heist and frame him

Richard is very formal, refuses to speak in slang and only uses proper language. Always over dresses usually in tasteless suits, his hair is dark and slicked, his face heavily scarred. He is very arrogant and boastful he tends to never think about his actions, has mental issues.

Lauren
18-25
white
Supporting
Longtime professional thief with strong morals. Main character’s girlfriend. very devoted to her boyfriend and does anything for him. Kind and caring but excellent manipulator

This film is legit. All actors who are selected are required to submit their footage by email due to social distancing. 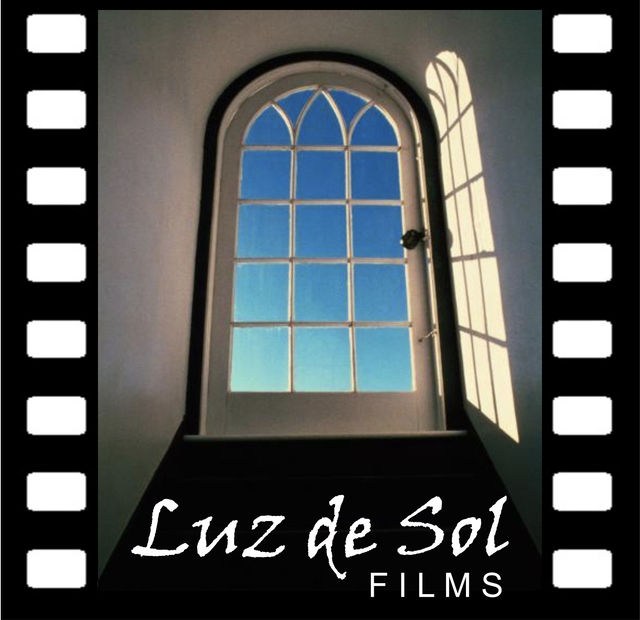