casting for season 2 of the hit show, “Kids Say The Darndest Things”

Looking for funny kids in the L.A. area.

Looks like the comedic ABC show “Kids Say The Darndest Things” is coming back in 2021 and is once again holding a casting call for kids in the Los Angeles area that would like to appear on the show. The show is looking for kids that are between the ages of 4 and 11.

About the show:
Comedic superstar Tiffany Haddish hosts and executive produces a new iteration of the classic variety show Kids Say the Darndest Things. The hilarious reimagined format showcases a mix of in-studio segments and taped pieces from across the country, all set in front of a live studio audience. The series will capture Haddish’s unique voice and sensibility as she interacts with real kids – and their innocently entertaining points of view. 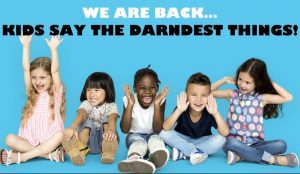 Each episode highlights the comedic perspectives of a diverse group of kids in segments, such as “Kids Rule,” in which kids explain to Tiffany the rules for everything from sportsmanship to dating; “Love Talk,” where Tiffany seeks advice on her love life; “I’ll Be Right Back,” a hidden-camera segment with Tiffany having the kids cover her desk when she steps out of the office and as soon as she does, things go haywire; “Granny Tiff,” when Tiffany, in prosthetic makeup and dressed up as an older woman, receives technology advice from the kids; and more. 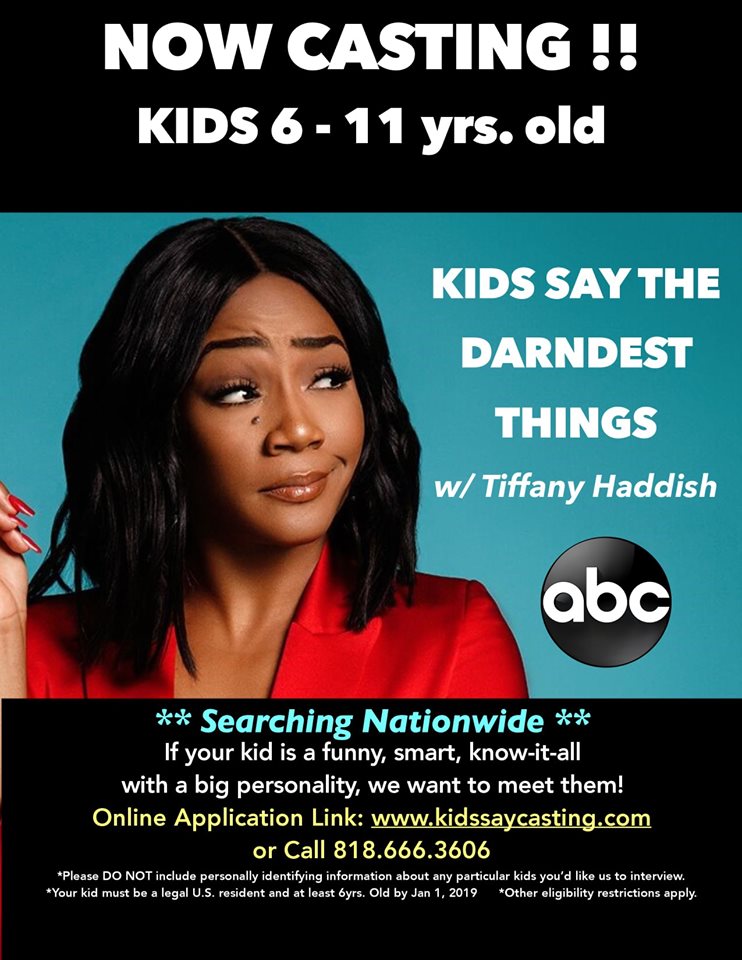