Win a screen test or mentorship from a major TV network, film festival exposure, an appearance on TV, or cold hard cash!
Registration opens online at www.film-lab.org on March 1, 2020 and lasts until June 1, 2020

The actual Shootout itself takes place the 1st Thursday to Sunday of June but DON’T WAIT TO REGISTER!

The Shootout gives you the opportunity to tell the story you always wanted to tell and to ensure faces and voices too often silenced, stereotyped or marginalized by mainstream media are seen and heard! At least one key crew member and one key act member must be of Asian descent and we encourage teams to be show off their diversity both in front of and behind the camera!
Like us at Facebook.com/72HrShootout for up-to-the-second news and updates
#72HrSO

Read about us in The Huffington Post and Backstage Magazine
http://www.asianamericanfilmlab.com/72-hour-shootout/

City or Location of call: International
Please submit to: Shootout@film-lab.org

This casting notice was posted by: The Film Lab Shootout Team 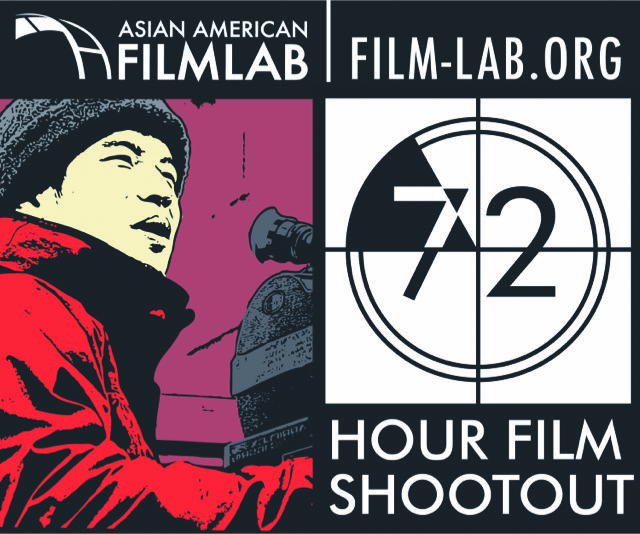