The Crows Nest is an animated web series set in the mid 1960s, featuring a family of crows and specifically the adventures of the eight crow children. I am currently seeking a voice actress and singer for the 16 year old eldest daughter. She is an outgoing character who is forming a pop band with her friends.

The ideal candidate should be able to voice spoken lines with enthusiasm and clarity and have a strong singing voice for 1960s pop music. Preferably, the candidate will be between the ages of 16 to 25 years old.

Submissions should include an audio example of speaking voice and an audio example of singing voice. The spoken lines example can be anything of the candidate’s choice but should demonstrate the ability to speak with enthusiasm and clarity. The singing voice example should be a portion of a mid-1960s style pop song. Examples of songs include, but are not limited to, “Downtown”, Beatles songs such as “I Want to Hold Your Hand”, etc., “Georgie Girl”, and so on. Please include your general geographic location (state, city, east or west coast, etc.), in your email.

Please note that this is an amateur production and is a non-paid position. If selected, voice files will be submitted via text or email.

City or Location of call: Nationwide
Please submit to: thecrowsnestcartoon@gmail.com by 2021-04-25
Example of Singing Voice and Speaking Voice, Headshot

This casting notice was posted by: The Crows Nest 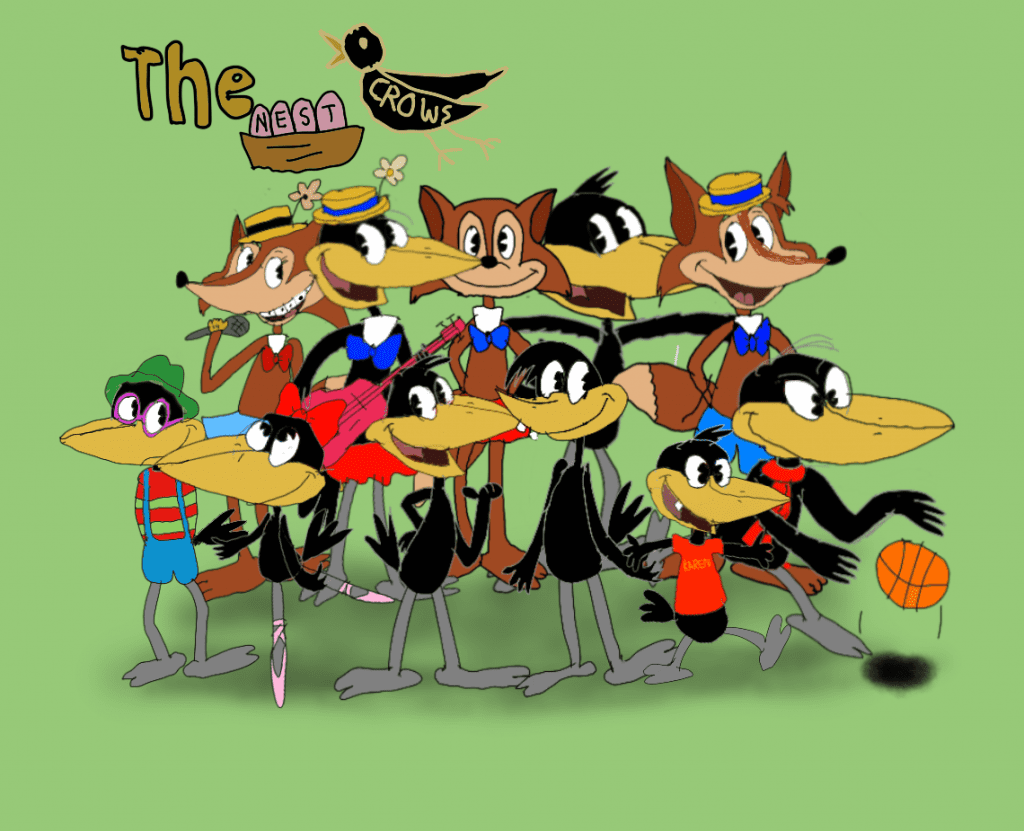