The Curse Within – What Goes on in this House…. – is about a successful lawyer who preys on lonely women with daughters. He is a dangerous and heavily connect lawyer with friends at the top who turns the other cheek.

Francine – is a child molester who makes her son takes the place of his dad. She has mental problems and thinks her son is his father.

Tavon – boyfriend who tries to protect his girlfriend from her stepdad

Young Ra-King – is being mentally abused by his mother after his dad leaves them.

Drip – is the best friend of the Lawyer who decides to turn him in and let tell all of his dirty laundry.

City or Location of call: Atlanta, GA
Please submit to: trevipershayproductions@gmail.com by 2021-04-30
heashots, resume and video reel of work

This casting notice was posted by: Trevi Pershay Productions 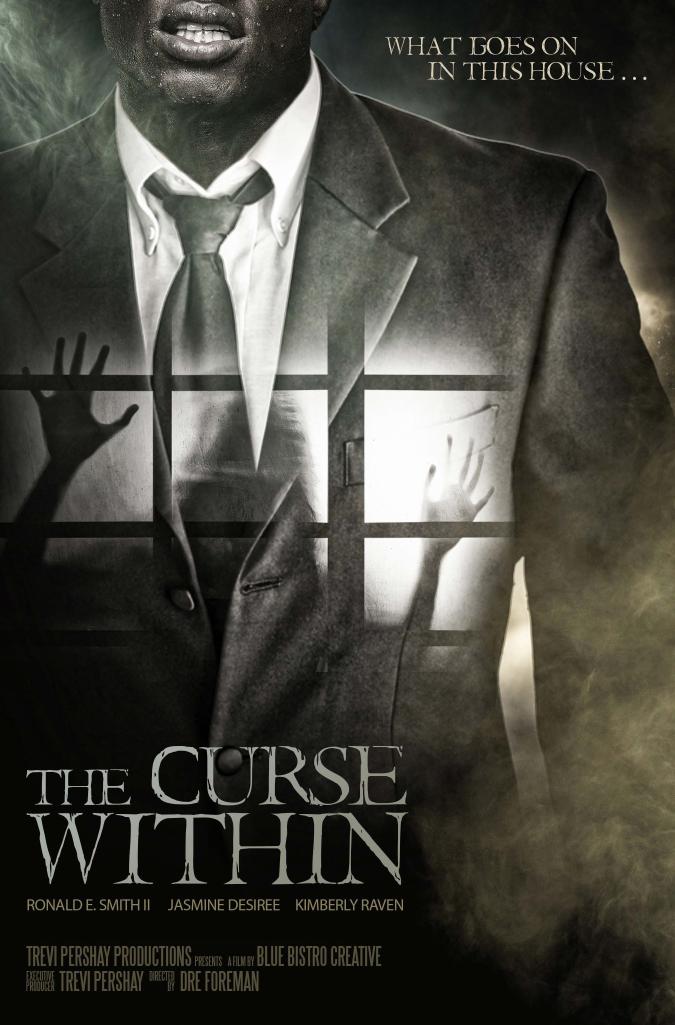