This short film will be a 5 min short, based on a Veteran who wakes up after having a suicidal nightmare. They realize it’s the anniversary of their friend’s death (who was also a veteran) and decide to revisit their grave. However, this takes a big toll on him, making him feel numb/built with anxiety. It isn’t until he meets an old man at the park that wakes up the veteran in a positive manner.

After revisiting the grave of a dead friend/veteran, the Veteran (the protagonist) is having a rough time and begins to ignore the people around them. Small things like others arguing trigger their anxiety. However, as they take a walk to the park they are confronted by an old man feeding the ducks. The old man notices the veteran and asks if he’s okay. He’s considerate and respectful.

We will need two actors for this scene.
The couple will be having an argument outside a liquor

City or Location of call: Los Angeles, CA
Please submit to: lisbethngd@gmail.com by 2021-04-04
E-mail for information about the story/script, headshot would be appreciated

This casting notice was posted by: Casting Actors in Northridge/Los Angeles area for Student Short Film 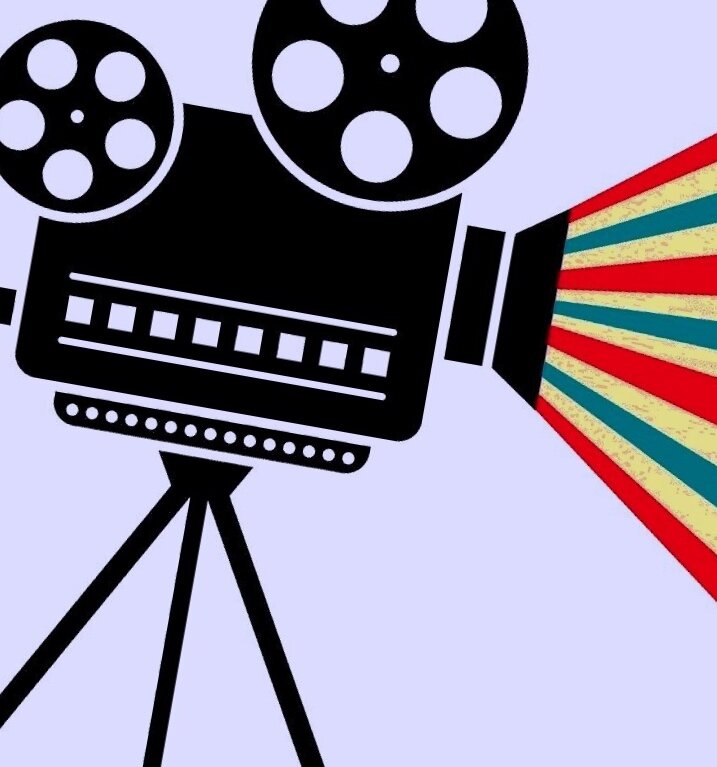