Billions is back in production and casting extras.

Billions airs on Showtime and is now filming it’s 6th season in 2021. Billions stars Damian Lewis and Paul Giamatti. The show is a drama that premiered back in 2016 and revolves around a hedge fund manager who makes billions and an attorney who is going after him.

Casting directors for the TV series Billions are looking for extras, photo doubles and stand-ins who are local to the New York area. These are only open to locals in the New York area, so please only apply if you live in New York and completely fit the descriptions of the roles that need to be filled.

About the show:
Emmy and Golden Globe winners Paul Giamatti and Damian Lewis star in a complex drama about power politics in the world of New York high finance. Shrewd, savvy U.S. Attorney Chuck Rhoades (Giamatti) and the brilliant, ambitious hedge fund king Bobby “Axe” Axelrod (Lewis) are on an explosive collision course, with each using all of his considerable smarts, power and influence to outmaneuver the other. The stakes are in the billions in this timely, provocative series. 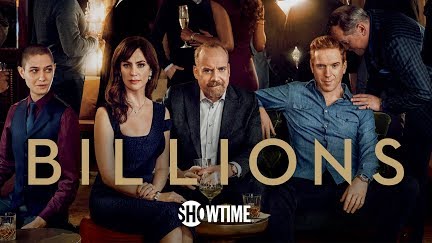 Please see the current needs below: 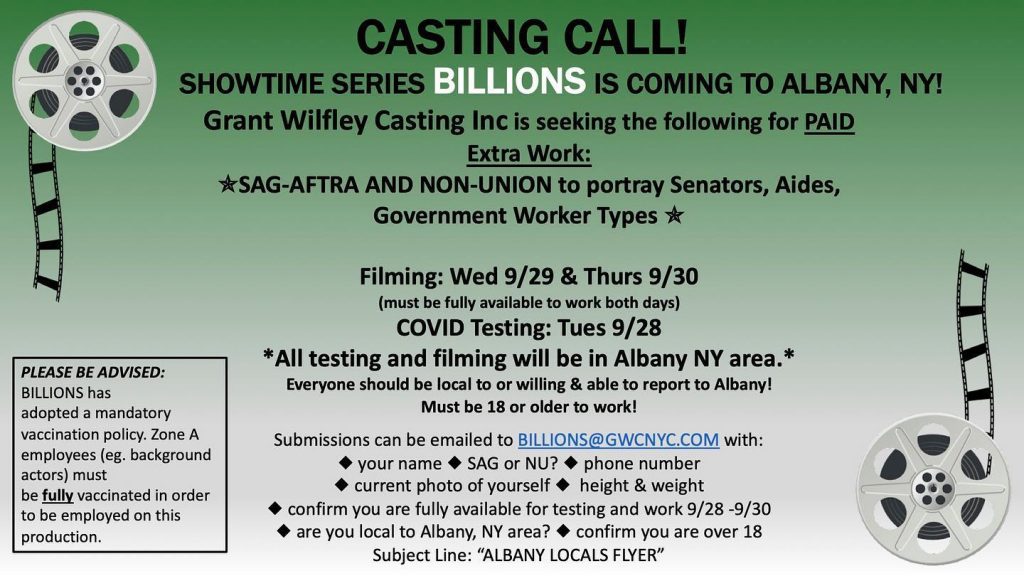