Ready to take ballroom to the masses?

The hit HBO Max show “Legendary” is now casting for a new season of the show.  Are you a member of ballroom and ready to slay?

“Legendary” is all about exploring the world of ball culture. The HBO Max streaming series premiered on the network in May, 2020. The series follows LGBT house members as they make their way through the balls. At stake for the winning house is a cash prize of $100,000. The show has been praised by many groups and has been nominated for awards.

About the show:
Pulling from the underground ballroom community, voguing teams, called “Houses,” compete in dance challenges and showcase fashions for chance to win a cash prize. 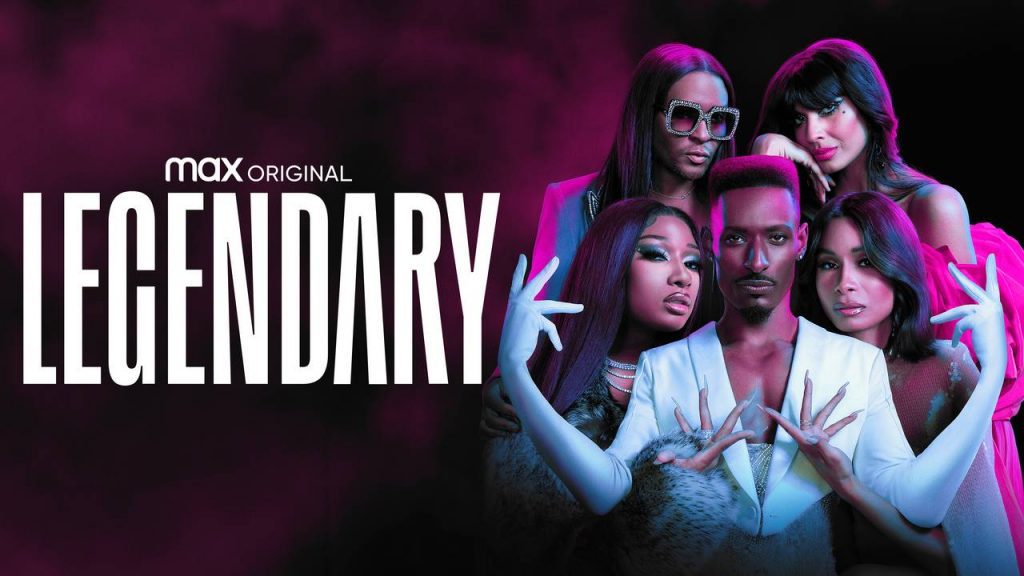 According to the HBO Max website for the show The series hailed by Indiewire as “a mind-boggling fantasia of ingenuity” returns for a second season. MC Dashaun Wesley along with judges Leiomy Maldonado, Jameela Jamil, Law Roach and Megan Thee Stallion will be returning to serve realness for another season. 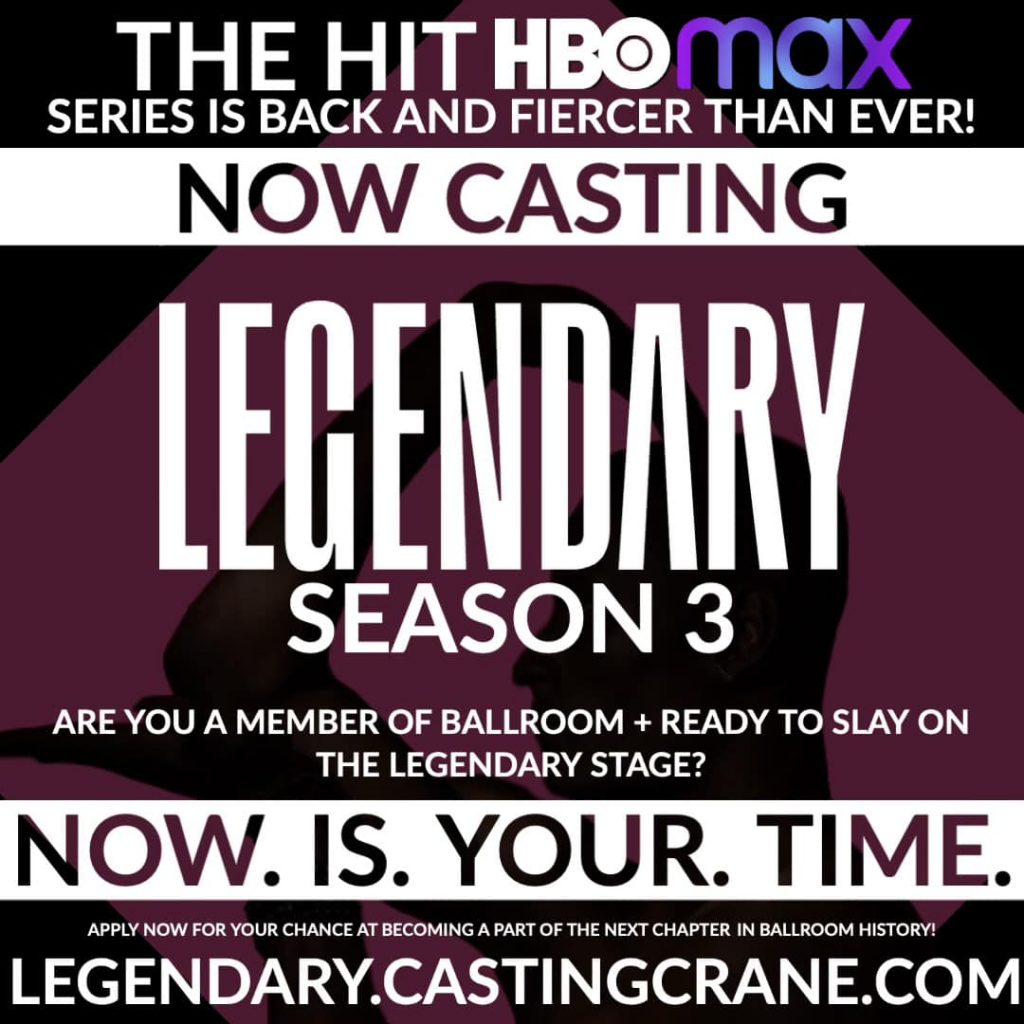