“Quarters” is a short film about two strangers, one a disheveled man coming from a wedding, the other a curious woman just getting off work, who share a bench as they await a bus in the dead of night. There is no oncoming danger, no person that needs saving, or steamy betrayals. The purpose of this film is two follow the interactions between two people who happen to meet at the right time, whether it be through fate or luck, and find a spark through natural conversation.

-As a boy, Charlie and his father collected quarters that shared the same year and location of important events in their lives to carry around for good luck. When faced with difficult decisions Charlie flips these quarters to decide for him. Following the untimely death of his father, Charlie was placed into the foster system at a young age as his mother had long since ran off. During this time, Charlie met a girl, going through the same situation as him, who would become his best friend. As both children had seen first hand the horrors of the foster system, the two planned to become lawyers to try and fix it themselves. Their first year of law school however, she finds a boyfriend and when he moves across the country, she moves to be with him. When we meet him, Charlie has just come from a wedding where the bride is a girl he has been desperately in love with ever since they crossed paths. Charlie failed to ever confess his feelings to her, and is haunted by this reality whilst waiting for the bus.

-Jane is a funny, whitty, and ambitious young woman who is set in a dead end job with limited prospects. She hopes that she will eventually shed the pizza shop she currently works in, to pursue her dream of writing romance novels. This troubled, well dressed, young man awakens in her a burning curiosity.

City or Location of call: Columbia, SC
Please submit to: CAJ21@email.sc.edu
Please submit headshot, no resume needed. Upon contact, a portion of the script will be sent to you to perform.

This casting notice was posted by: Christian Jacobsen 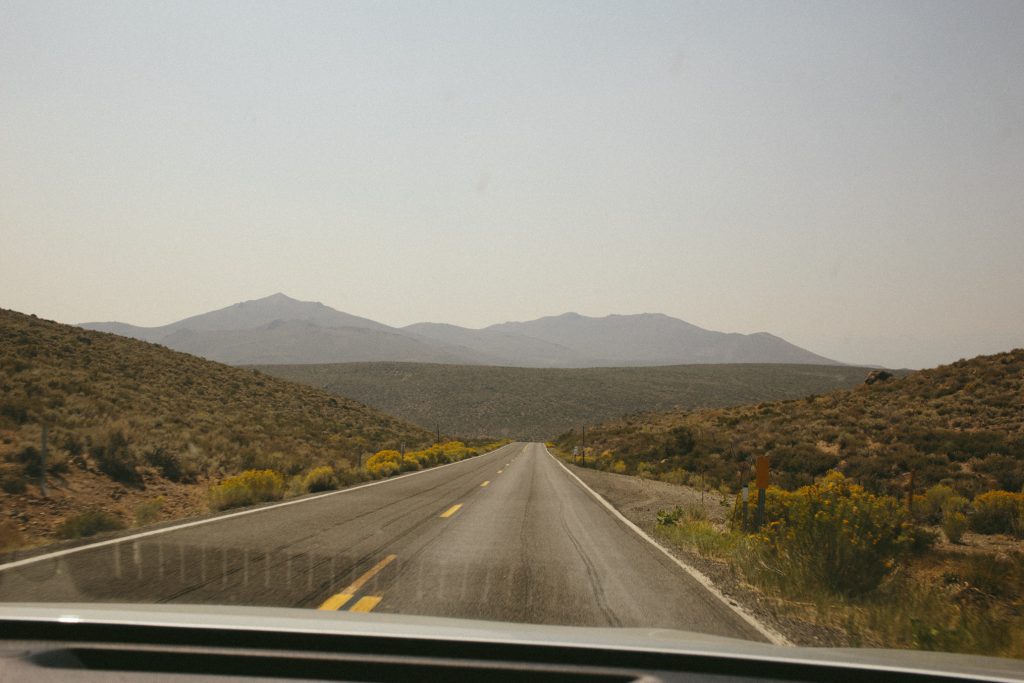