Casting is for the female lead (Isabella) in an independent short horror film shot in the Chicagoland area.

‘The Dark Coat’ tells the story of Isabella Underwood, a recently divorced woman who finds a black overcoat left in her apartment. The appearance of it reminds her of a horrid time when she was a child, plagued with dreams of a killer in a black coat. And she fears it may be returning.

‘Isabella’ is very much in control of her life, and doesn’t like the feeling of being a victim. She’s smart, thinks on her feet, and has a somewhat abrasive sense of humor. The role does require scenes of nudity. You also have several changes of clothes.

This is a single day shoot. You may be asked to do a self tape. Compensation is $150 paid at the end of the shoot. Submit recent headshot/photos and resume.

This casting notice was posted by: Living Room Films 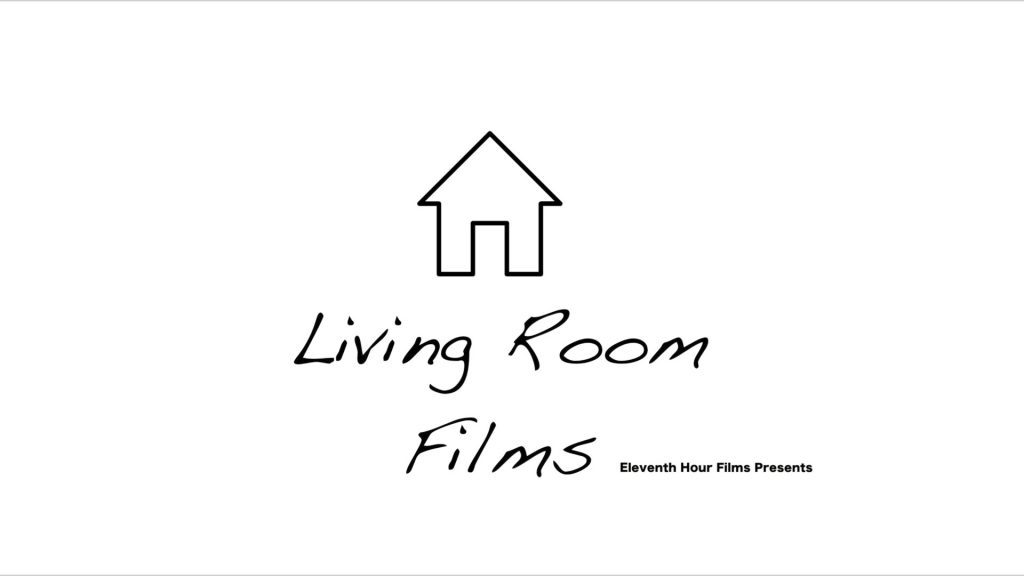