The movie “Red Notice” is filming in the Atlanta area and now casting extras.

“Red Notice” has a star studded cast which includes Ryan Reynolds, Gal Gadot and Dwayne Johnson. Dwayne Johnson has multiple movies in various stages of production scheduled for 2020 / 2020 which include Big Trouble in Little China, San Andreas 2, The King, and Black Adam.

According to a story about the movie in Deadline, “Red Notice” was snagged by Netflix and the deal is described as the company’s biggest commitment to a feature film to date. Also, according to the Deadline story, “Red Notice” is described as “a globetrotting action heist thriller.” The movie was previously with Universal Pictures and was acquired by Netflix this past summer.  Deadline reports that “Red Notice” is being produced by Beau Flynn (FlynnPictureCo.), Dwayne Johnson, Dany and Hiram Garcia through their Seven Bucks Production company and Thurber. 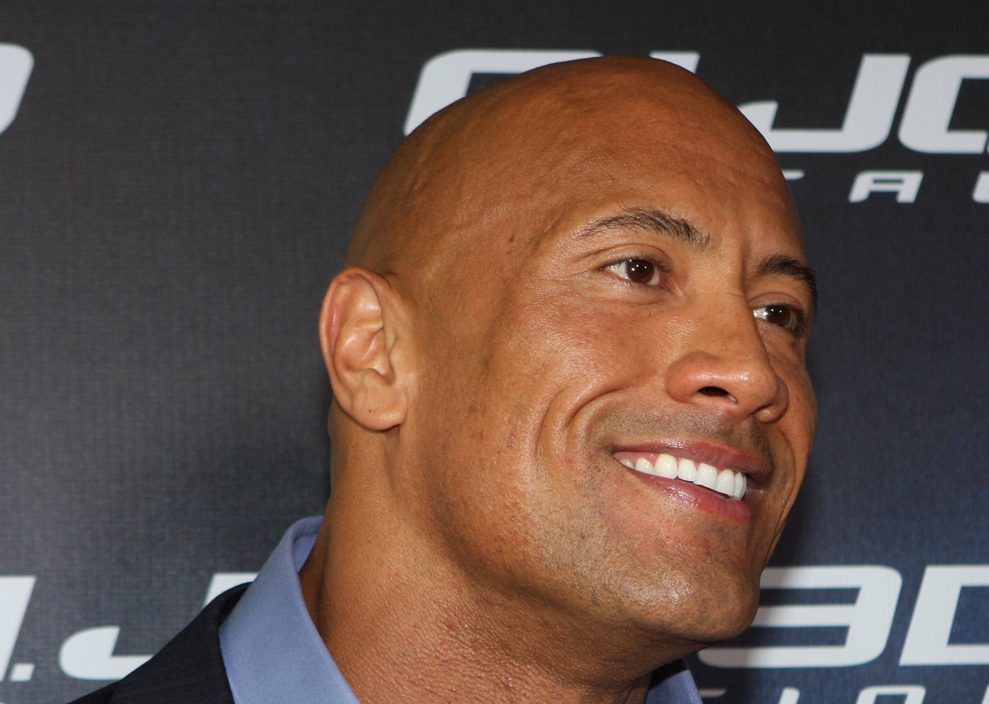 It seems that production was expected to start sometime in 2020, but the schedule may have been pushed up a bit as the movie is currently filming in the ATL.

According to the movie’s IMDB page, “Red Notice” will be released in November of 2020.

This is the Netflix feature film starring Dwayne Johnson, Gal Gadot and Ryan Reynolds
Seeking the following types, for a featured still photo of one of our lead actors and his Mom and Dad when he was young!
Higher pay rates!
DAD TYPE
Ages 30 to 45
EUROPEAN, HANDSOME GQ type…looks stern, clean shaven, strong jaw…etc…
MOM TYPE
Ages 30 to 40
Attractive
Brown hair is ideal, but all hair colors welcome…they just want some one with some layers, not just straight hair…

Please submit ASAP tonight to:
RedNoticeExtras@TSCasting.com
SUBJECT LINE: MODEL DAD
—————————————
Include :
CURRENT PHOTOS (including a selfie as well as head shots and a full length photo.
NON-SMILING is preferred, but send smiling as an option.
AGE
HEIGHT
WEIGHT
SIZES

You MUST be local to the greater Atlanta area, or willing to work as a local hire.