The Voice is holding auditions via video.

Unlike other seasons, prior to covid, that had the show and its casting directors traveling coast to coast holding open casting calls, this year, just like last year, will be held in the way of online auditions.

Nationwide talent search for singers seems to be on again.  The show is now taking online auditions for solo performers, duos and groups.

The nationwide search for future stars is held year round. The hit reality singing competition, “The Voice” will not be holding in person auditions, but there is still a chance to get on the show and be seen by casting directors for “The Voice“. A website for performers has been set up at https://www.nbcthevoice.com/

“The Voice” is now casting singers across the country for future seasons of the show. While the show has not yet announced a renewal for the 2022 season of the popular singing competition, as of yet. It is likely that the show will get the green light as it is one of the highest rated reality shows on TV.  While no coaches have yet been confirmed for the 2022 season of the Voice, the show is still casting for 2022 and it is expected that coaches will be announced after NBC announces the renewal of “The Voice.” 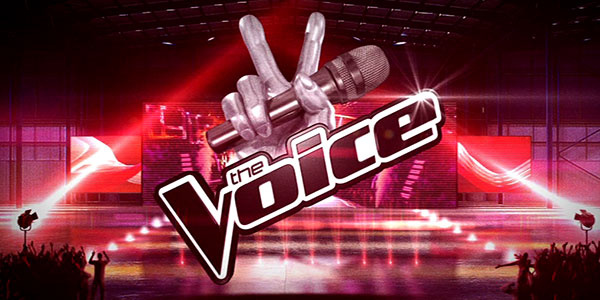 “The Voice” is the number one talent competition on TV. The show features some of the best vocal talent the country has to offer. According to NBC, The Voice is a three time Emmy Award winning, #1 series on NBC, featuring the nation’s best artists and four of the biggest names in music as coaches.

In order to audition for “The Voice” you must be a US citizen or legal resident of the United States and at least 13 years old. Singers that do not live in one of the audition cities may still audition online. Please see the following page for those: https://www.nbcthevoice.com/ 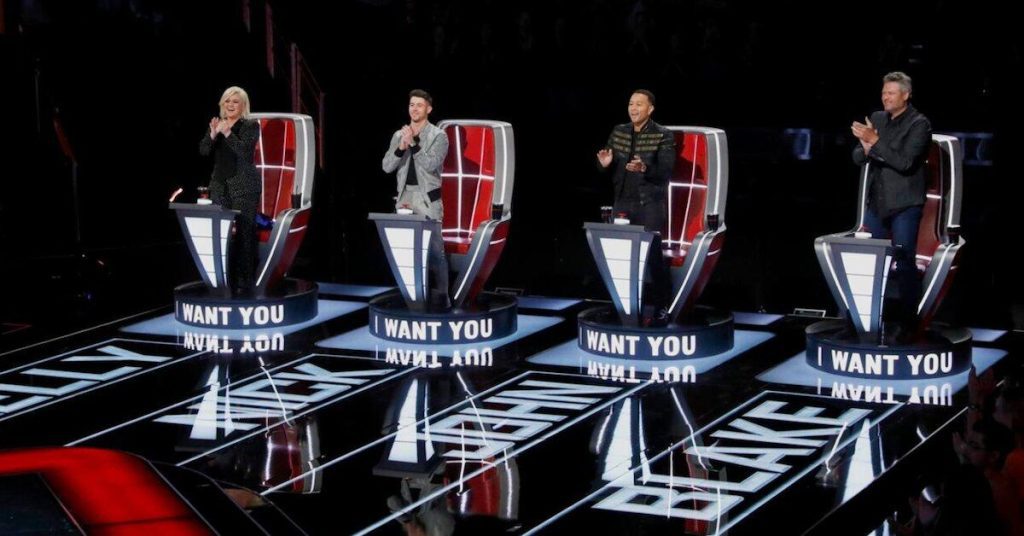