The Lion’s Den: A New Musical

storiarauditions@gmail.com:
1. Headshot
2. Resume
3. Role(s) you’d like to be considered for
4. Any conflicts with rehearsal schedule
5. Youtube link of you performing a 1-minute monologue and singing 16 bars of a
musical theatre piece. (If auditioning for Ensemble, please include any dance
reels/demos).

Casting will be finalized with scripts and sheet music sent out by Feb. 1st. There will be no
callbacks. To read a sample script and/or listen to songs from the show, please visit:

REHEARSALS: May 3rd-20th (Mon-Fri 7pm-9pm, Sat 9am-11am). Once scripts are sent out in
February, cast members are very strongly encouraged to take advantage of this 3-month
opportunity before rehearsals to memorize lines and learn the songs. A few Zoom calls will also be held with each actor during this time to go over characterization. Starting May 3rd, the first two weeks of rehearsals (including a mandatory dress rehearsal on May 15th) will be held at the Provo Library at Academy Square. The last week of mandatory rehearsals will be as follows: Tech Rehearsal (May 17th 6pm-9pm), Video-recorded Full Run-through (May 18th 6pm-9pm), Final Run-through (May 19th 6pm-9pm).
PERFORMANCES: May 20th and May 21st at 7pm – Canyon View Auditorium. Call time is at
6pm. Doors open at 6:30pm. These performances will be recorded.
SYNOPSIS: Enslaved by an evil Babylonian tyrant, young misfit Daniel struggles to belong
among his fellow captives. But when a treacherous plot endangers the lives of those he loves, Daniel must rely on his differences to face his fears and free his people from bondage before they are cast into the Lion’s Den.

CHARACTER BIOS:
DANIEL (Male 18-25 / Tenor):
A kind-hearted Hebrew, yet a misfit among his peers. Desires belonging and to fit in more than anything. A slave called of God to free Jerusalem from captivity. Romantic interest of RACHEL. (Young Hercules meets Evan Hansen)
RACHEL (Female 18-25 / Soprano):
A vibrant palace handmaiden. Seeks to reunite with and help her people escape from Babylon. A Hebrew slave in search of her lost brother SHADRACH. Romantic interest of DANIEL. (Rapunzel meets Aida)
KASSAYA (Female 18-25 / Alto):
An ambitious Babylonian princess. Desires power and freedom from her royal responsibilities. Falls in love with DANIEL. Daughter of NEBUCHADNEZZAR and AMYTIS. (Amneris meets Eponine)
SHADRACH (Male 18-25 / Bari-Tenor): A Hebrew slave with an indomitable spirit. Desires
justice and retribution. Helps his sister RACHEL to find an escape from Babylon. One of DANIEL’s three peers. (Enroljas meets Edmond Dantes)
MESHACH (Male 18-25 / Baritone):
A comical Hebrew slave. Seeks intellectual prowess, talks his way out of trouble. Helps comrades to escape from Babylon. One of DANIEL’s three peers. (Barnaby Tucker meets Cogsworth)
ABED (Male 18-25 / Tenor):
A street-smart Hebrew slave. Desires survival above all else, will do anything to save his own
skin. One of DANIEL’s three peers. (Jack Kelly meets Anakin Skywalker)
NEBUCHADNEZZAR (Male 30-40 / Baritone):
The narcissistic, comical King of Babylon. Desires self-indulgence and superiority over all.
Husband of AMYTIS, father of KASSAYA. (Gaston meets King George III)
QUEEN AMYTIS (Female 30-40):
The high-strung Queen of Babylon. Desires order and tradition to prevail in the kingdom. Wife of NEBUCHADNEZZAR, mother of KASSAYA. (Katherine Blake meets Madame Morrible)
ASHPENAZ (Male 25-40 / Bass):
The King’s cunning Counselor. Seeks for power and to establish a mighty kingdom by
annihilating the Hebrew race. (Zoser meets Jafar)
MOTHER (Female 30-40):
DANIEL’s conscious Mother. Desires her son’s well-being, sees the potential in others. (Lucy
Manette meets Mrs. Potts)
ENSEMBLE (2 Male, 2 Female 18-40):
Strong dancers and singers. Play various roles, including HEBREWS and BABYLONIAN SOLDIERS.

For more information, please visit www.storiar.com. Thank you for your interest! We look
forward to your audition!

City or Location of call: Orem, Utah
Please submit to: storiarauditions@gmail.com by 2021-01-21
See Below

This casting notice was posted by: Storiar Theatre & Entertainment 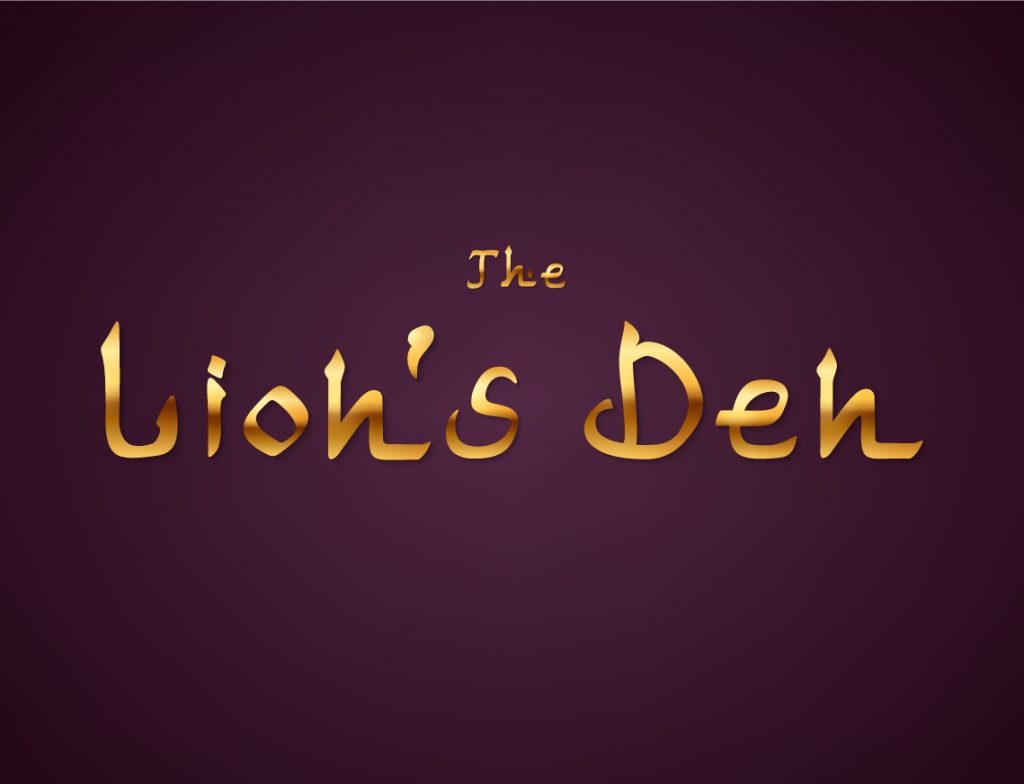