Universal TV series called “Little America” is currently holding auditions for a speaking role.  The role being sought is for a character named Ciella.  Ciella is portrayed to be between the ages of 15 and 29, Central American female character who has lost her arm at a young age and has subsequently learned how to do everything with only one arm.  Casting directors are seeking an arm amputee to play the role.  The character is Central American and the casting notice states that Spanish language skills are a plus for this casting call.

Auditions will be done virtually for the role, video auditions / Online auditions.

Those who fit the description, ages 15 to 29 and a Central American looking amputee may check out the casting notice below for more details on how to audition for the role.  No experience is necessary. 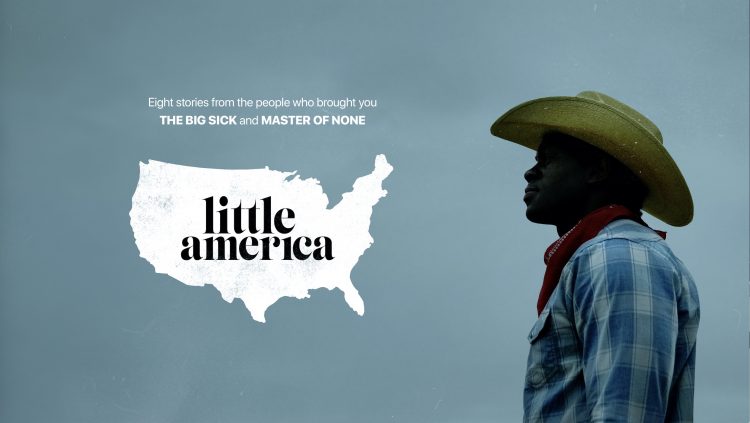 In a dystopian future where China owns America, a former American Force Recon member is hired by a Chinese billionaire to go to an American ghetto and find his daughter.

The project stars Sylvester Stallone and is directed by Rowan Athale who also wrote the screenplay. Little America premiered in January of 2020 on Apple TV and is currently renewed for a new season. From the people who brought you The Big Sick and Master of None, Little America is an anthology series that observes the funny, romantic, heartfelt stories of immigrants in America. 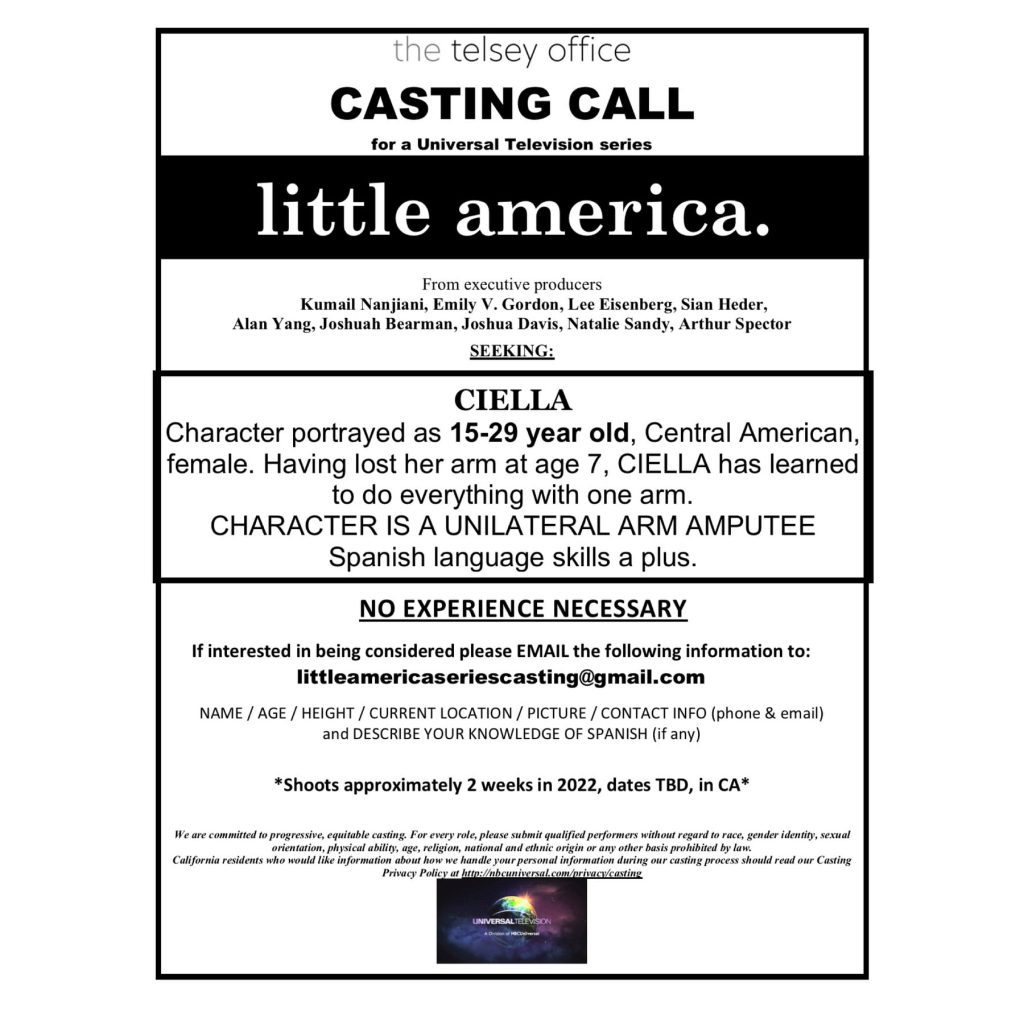