An audio drama that will cover all five years of comics written by Tom Taylor, including Constantine and Ground Zero.

To be released in a serial format on YouTube with each year of the story acting as a season, each season containing a dozen episodes. Characters will be auditioned based on who is in each season.

I’m looking for voices more on the original side than impressions.

Actors cast the Narrator, Superman, and Batman will only be able to voice those characters, as they are the three biggest.

City or Location of call: Nationwide
Please submit to: the.green.voltage@gmail.com
Please send me an email indicating what role you’re interested in and the name you’d like to be credited as if cast. If you have any questions about the role of you interest, please don’t be afraid to ask!

This casting notice was posted by: Mike Prater 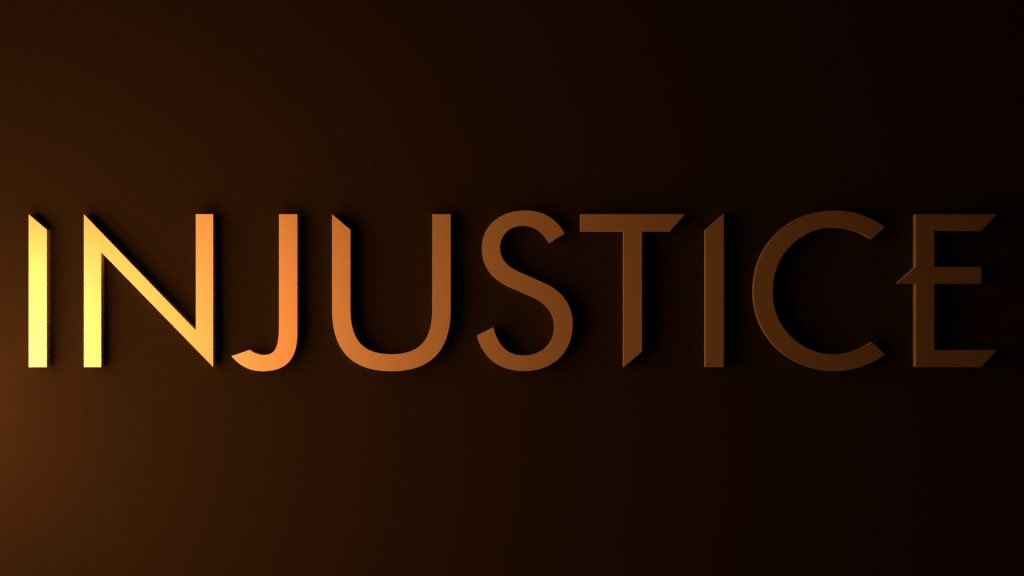