Audition for The GLO Show.

Do you have girls that would love to represent the Glo-Up Girls brand of dolls on their video channel and across various social media platforms?

The toy company that makes the Glo-up dolls, Far Out Toys, is holding online, video auditions for girls ages 8-17 who are fans of the show and would love to join the cast of the popular web series. Fans of the Glo-Up Girls are asked to fill out an official application and post a video on social media expressing their unique talents and explaining why they want to join the Glo-Up Girls team and get cast as a Glow-Up Girl on the Glo Show.

There is a deadline to audition for the Glo Show – Glo-Up Girls auditions will close after Jan. 31.

According to an article at toybook.com, Glo-Up Girls is now expanding into Target stores, and the show is a promotion for Far Out Toys and their line of dolls.

Far Out Toys is hosting an open casting call for kids to join The GLO Show as representatives for its Glo-Up Girls doll line. The hit YouTube series features popular influencers from Paige Taylor to Makenna Kelly. The news follows last year’s launch of Far Out Records spotlighting TikTok star McKenzi Brooke on the label’s first single, “Give a Little GLO”. 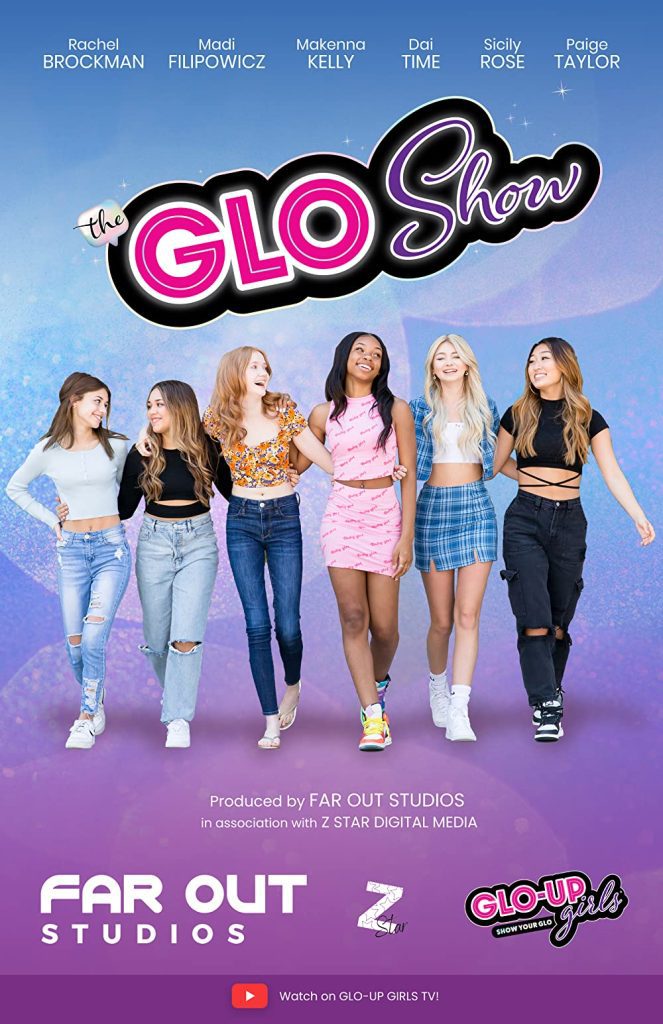 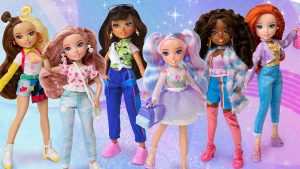 They went on to quote TikTok personality McKenzi Brooks who said the following…. “I’ve had an amazing experience with Glo-Up Girls this year,” says Makenna Kelly. Also adding that “Glo-Up Girls is about what makes you shine bright, and using your GLO to uplift and inspire others.” 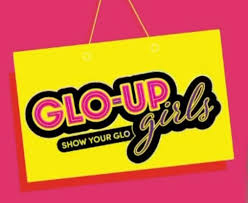 You could be our next Glo-Up Girls star.

Glo-Up Girls is currently on the look-out for new talent between the ages of 8-17 to be part of our TV, Music and Social Media projects in 2022, and to represent the Glo-Up Girls dolls.

Do you sing, dance, act or host? Are you athletic, crafty or business savvy? Do you care about making a positive difference in the world? We want to know what makes YOU GLO!

Parents interested in having their kids audition to audition for the Glow Sho / be a glo up girl, can follow the following link for all the details: https://bit.ly/gloupstar

Those not familiar with the Glow Show can check out the trailer which is available on YouTube.